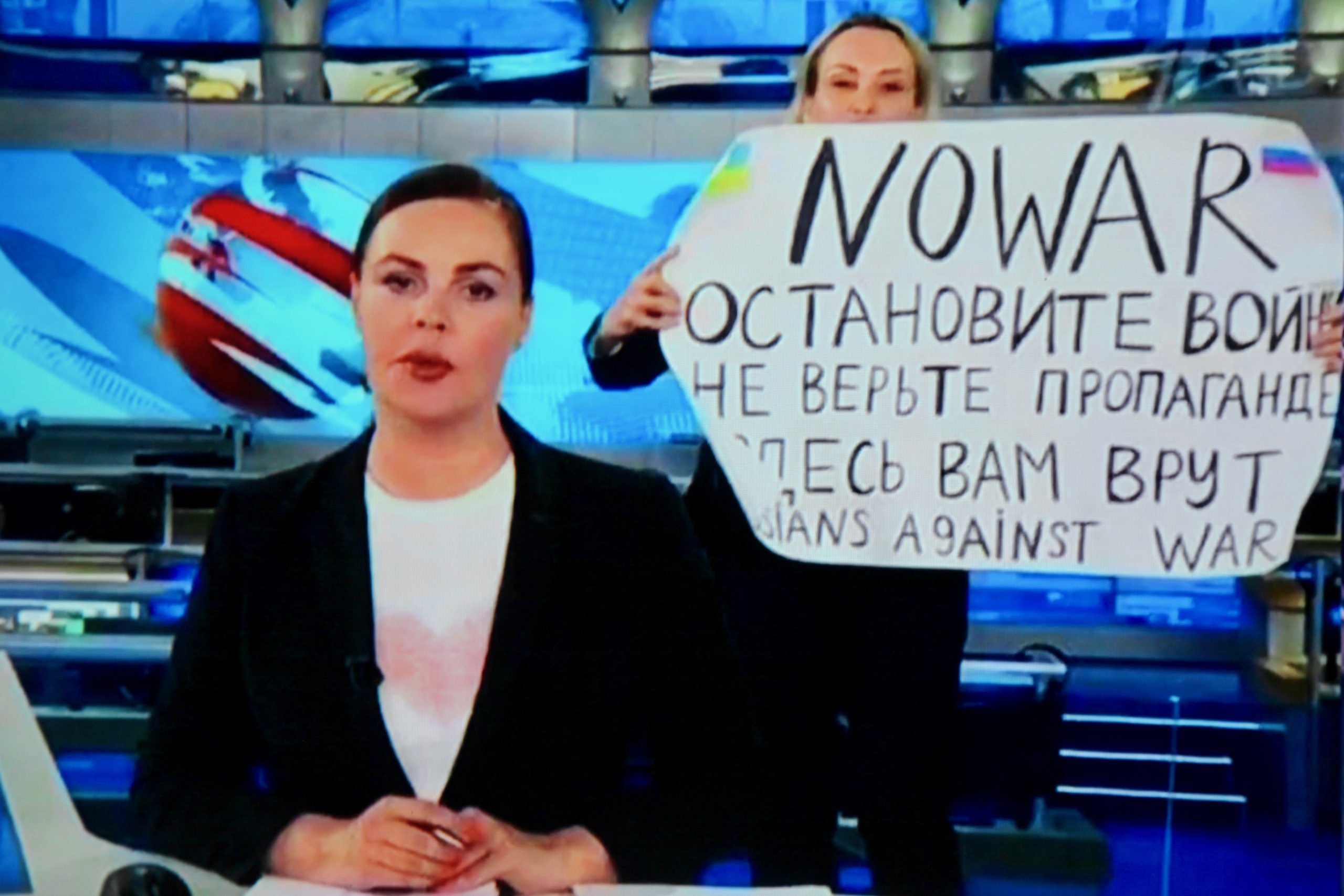 In the grinding weeks of an Australian Federal election, something needs to happen to change the language, prompt debate, craft vision, and even generate excitement. That something could be the goal of peace with justice.

Fed on news of carnage in Ukraine and continued Russian brutality, western media is preoccupied with the renewal of NATO and supposed EU unity. The possibility of Ukraine as victors excites the war commentators. The plight of millions of victims looks like an afterthought. Advocacy of peace merits no headlines.

Fascination with war is nurtured by political cultures which foster the idea that security depends on the force of arms, that alliances to defend a world order depend on militarism, on worship of materialism and on assumptions about western moral superiority. That culture is always prepared for war but comes late in the day to peace. That culture takes violence for granted but maintains a massive illiteracy about non-violence.

Politicians in the US, UK, Australia and across Europe, compete to send arms to Ukraine. Caught among governments’ claims that arms supply will turn the tide in Ukrainians’ favour, or that an end to brutalities will only come with defeat or victory, the in-between of peace appears difficult to imagine and not worth writing about.

This development reminds me of an incident in March 2003 on Sydney’s ABC
Radio’s 2BL on which I had a regular slot to talk about peace. When the invasion of Iraq occurred, the programme producer declared my commentary no longer needed. “No one is interested in peace when a war is taking place!”

In the first decades of the 21st century, the experience of other wars could have sharpened journalists’ analysis of peace and encouraged thoughts on how to end the misery of millions.

In Yemen, Iraq, Afghanistan, Palestine, Sri Lanka and Myanmar, reports of starvation, bombardment, and slaughter with no accountability gave western media their messages and filled newspaper columns. The alternative, described by my colleagues Jake Lynch and Annabel McGoldrick as ‘Peace Journalism’ (2005), could have told the world of brave, nonviolent initiatives for peace by citizens of those countries. With few exceptions, such reporting did not happen.

In faraway countries where wretchedly poor citizens do not resemble Anglo Saxon Protestants, Catholics or Evangelicals, even wars that result in misery, death and destruction have not received much attention. In Yemen, Palestine or Sri Lanka, the west’s militaristic dominated cultures seemed to value reporting on violence but have had little to say about peace, let alone a conception of peace with justice.

In the grinding weeks of an Australian Federal election, something needs to happen to change the language, prompt debate, craft vision, and even generate excitement. That something could be the goal of peace with justice.

This refers to a quality of life based on universal human rights, on the never again vision which followed the end of the Second World War. The policies carried by that vision, include generous arrangements for the care of children and the frail elderly, vigorous care for the life-giving resources of planet earth, and renewed respect for freedom of speech and of the press.

In trial-and-error press conferences called an election campaign, we may have heard about these policies, but they have not been conceived as a common good let alone as the alternative to war. After destructive conflicts have ended, living without such policies is an uphill struggle, and in that struggle, the philosophy, language and practice of nonviolence have beneficial effects on everyone’s mental and physical health. This prescription applies as much to domestic violence as to war.

Consistent with the ideals of a common good, nationally and internationally, peace negotiators should also be enthusiastic advocates of public health and public education. Such enthusiasm demands an end to privatisation and to those ‘everyone for themselves’ ways of living despite the consequences.

The insightful poet Denise Levertov described peacemaking as “an energy field more intense than war.” In the last weeks of a French Presidential and an Australian Federal election, I suspect that voters yearn for that energy, want to hear about non-adversarial and nonviolent ways of living, and of visionary ways to ending inequalities within and between nations.

On current election platforms, the promotion of peace could still address Russian brutality, imagine Ukraine after the war and restore faith in cherished but fast eroding democracies. That’s worth a try. It could relate election campaigns to world conflict. That would be visionary, even inspiring.