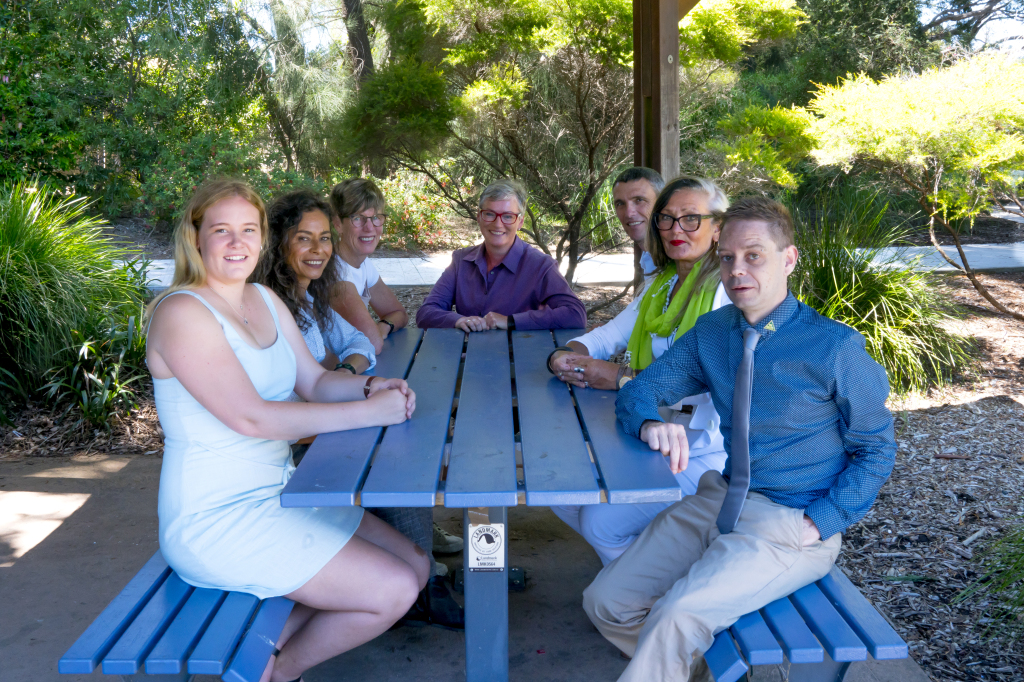 What on earth is happening to Shoalhaven local politics?

With guest numbers at around 100 people – at least double or even treble the number expected to attend - the Shoalhaven Greens Council Election Campaign Launch (Thursday 22 April) presented a dynamic team of candidates led by respected and popular long term Mayor  Amanda Findley.

In marked contrast to the same occasion last election, last week’s audience comprised a mix of interested progressives of all persuasions and colours. And it was gratifying to see them show up.

Led by the work of the Green team on council over the last four years or more, the message may be finally getting through. That is, if you want to stop the rot in our neck of the woods and preserve a flourishing Shoalhaven, then you need to show up and do something.

And that realisation may explain the surge of interest in the progressive and community centred policies on offer at the launch last week. During this term, Shoalhaven City Council decisions seem stuck in a time warp, harking back to a time when environmental exploitation was the name of the game in the name of progress, and to hell with any ‘greenie’ who took a different view.

Noting the council deliberations on the council video feed, one cannot help forming the impression that many of our councillors are clearly adhering to this model – flying well and truly in the face of progress, population increase and burgeoning scientific knowledge that we destroy our environment at significant peril to ourselves and coming generations. As the saying goes, there is no planet B. And the danger is clear and present.

Because the Greens councillors and the other progressives on council have not had the numbers to carry the day, a raft of destructive notices of motion have been rammed through by the old guard who seem to be operating from a game plan for regional Australia  circa 1965.

Yet when we witness the appalling damage and loss caused by the inferno a year ago, the sundry harsh droughts and mega-floods of recent times, locals are no longer the easy and trusting marks they once were.

Based on their track record during this term, it is clear that we are on a road to nowhere with the current make up of council. Development approvals at the cost of a healthy, thriving environment and community is not an option anymore. If in doubt, then refer to the possible causes of our recent inferno and floods not to mention the predictions of climate scientists and ecologists.

Irrespective of the heroic ‘pork pies’ espoused by the usual suspects on SCC in unctuous terms about the number of jobs and various other great goods that will surely result if we only see the wisdom of their ways, the benefits seem to flow inexorably into their client developers’ pockets.

Same as it ever was?

In refreshing contrast, Mayor Findley, Clrs Gartner and Levett seem able to encompass the present – ie 2021 - and have a plan for our future.

And they are prepared to put their money where their mouth is. Irrespective of the numbers and the school-yard bullying directed at them from time to time on Council, none of them have resiled from what needs to be done.

Mayor Amanda was there throughout the difficult time Shoalhaven residents faced in the 2019/2020 bushfires. She led and facilitated support on the ground at all levels even whilst her own farm was in danger at times.

In practical terms, Mayor Findley believes we can achieve a balance between urban development at medium density to take the pressure off the housing market while preserving local nature.

Oh, and also to create proper jobs for local young people. Goodness knows we need that balance in the Shoalhaven right now.

And meanwhile, locals are making great progress on their own. Working on the tried and tested Australian principle that if you want something done, you had better do it yourself, the following destructive proposals and developments (listed in no particular order) have been reversed, stopped, stymied or significantly stalled by committed locals with the help of our Greens councillors and other progressives:

We have been successful in at least granting a stay of execution on these developments.

If we want to see similar damaging proposals nipped in the bud, then we need the numbers on council. We must elect six bona fide progressive candidates plus Mayor Amanda Findley in the September election if we are serious about conserving our home. The Shoalhaven Greens have a name for this outcome – Six Plus One.

Only a fool would suggest that rejecting all development in the Shoalhaven would be a good idea. Turning back the tide, a la King Canute, has a poor track record to date.

If you support a more intelligent and informed response to local needs – a response that supports a thriving Shoalhaven community,  then you know what you need to do in the September elections – six plus one.