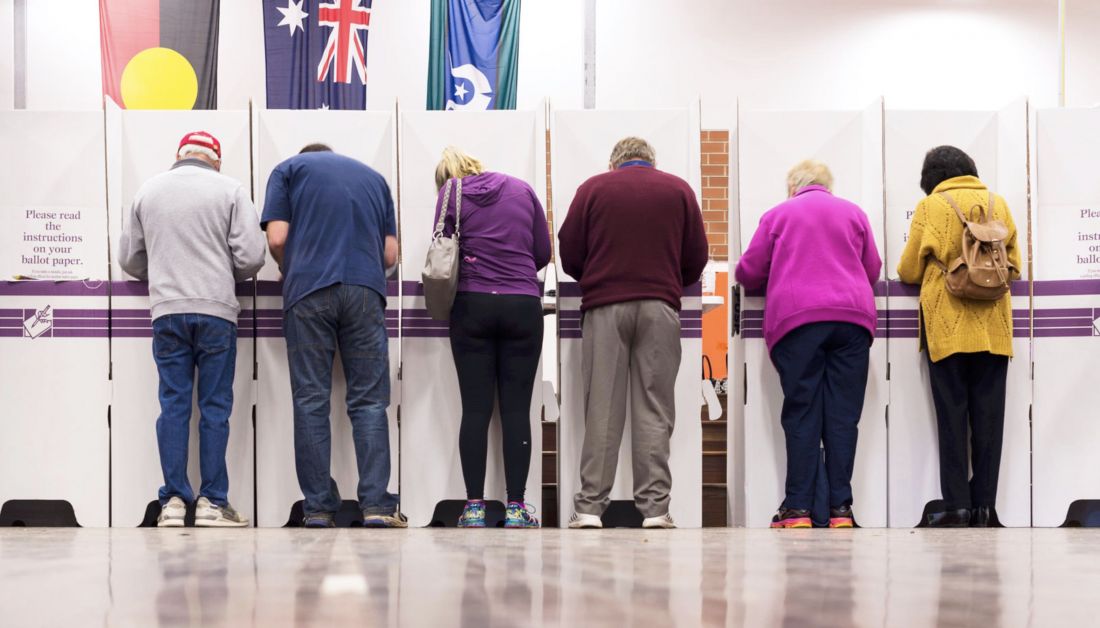 The Morrison Government Chooses to Let People Struggle. You Can Choose a Better Government

On rapid antigen tests (RATs) Scott Morrison caught himself up in several mistruths and outright lies. Whether it was claiming only two countries were giving them out for free (many were, actually), his bluff about sending wife Jenny off to hunt them down at pharmacies (they’re just like the rest of us!), or that he and other parliamentarians had to pay for RATs at all.

His ‘marketing ploys’ are numerous. But are these considered to be lies?

But perhaps Morrison’s biggest deception on RATs was that governments cannot keep supporting their citizens because “that is what the private market is for”. He just can’t help himself!

What a small cost to help people feel confident about getting back to a more ‘normal’ life, and to really help the economy for those who can least afford RATs!

It’s a free market, but not for the military industrial complex, or for the most vulnerable in our community.

If the global COVID-19 pandemic has taught us anything, it’s that governments can do many things for their people, but they simply choose to spend your taxes on bad defence contracts.

The Greens know the Australian people should come first. That’s why we’re committed to providing free RAT tests to everyone.

For too many people, $10 is too expensive. The Greens don’t believe Australians should have to choose between a COVID-19 test and a meal. We will not leave people to starve at the whim of free market forces.

The media may have moved on, but the increasing daily COVID death toll confirms the coronavirus has not. Workers in our hospitals and healthcare facilities were under strain before the pandemic. They are now stretched beyond breaking point to crisis point.

That’s because after a decade of state and federal Liberal-National governments, our health system has been left to wither at the fickleness of the – you guessed it – free market. A nation’s health is a government responsibility. It should not be left to healthcare companies that put profit above people, be they workers or patients.

We can provide free and universal access to GPs across Australia, with no out-of-pocket payments to specialists when medically necessary. Supporting people to get well and stay well will save us money, yet for many low and middle income workers, being healthy is a choice they cannot afford.

The Greens will push for Dental Health for everyone to be included in Medicare. The Greens can take credit for introducing free dental, using a Medicare card, for all children under 17. This was legislated when The Greens worked with Labor, under Julia Gillard, and the progressive crossbenchers.

We will also push for Mental Health in Medicare, with no caps and for as long as people need it. The Coalition government actually contributes to stress and anxiety in our community, through its neglectful underfunding of mental health services especially for young people.

Affording a healthy life is too expensive for too many people in the Illawarra and NSW South Coast communities. This has become worse with stagnant wages, which are now going backwards with inflation rising past five per cent. The recent mortgage interest rate increase will stress householders, even renters, even further.

The Greens want to raise the wages of the public sector, aged care workers, disability support workers and early childcare workers, which, it should be noted, are female dominated industries. This will push up all workers’ wages across all industries.

As the recent spikes in the petrol price has proven, we must end our dependence on foreign oil and support the move away from fossil fuels. This is an opportunity for people to build and install cheaper, cleaner renewable energy and storage. A new green energy network, new generation and storage, green steel: these are all opportunities that will revitalise the proud steel and manufacturing industries of the Illawarra and in Gilmore, related industries, that have built and sustained our communities.

Instead of spending billions on barrels of foreign oil, we should be investing and building on opportunities for our communities with cheaper travel, run by electric, publicly owned commuter and fast trains and bus companies; all powered by a publicly owned power company that invests in upgrading the grid, creating ‘virtual power plants’ and building battery storage at the community level.

Energy, like healthcare, is a necessity that should not be left to the so-called free market – something which becomes more of a myth the more you look at it.

Just take the real estate market as an example. It’s been hyper-inflated for years, with annual prices growing more than 20 per cent last year. This bubble has been blown up, not by market forces alone, but with the great aid of government subsidies and tax policies that favour those who already own homes at the expense of those who cannot afford even one. Yet neither major party is making a serious effort to address Australia’s housing crisis.

It’s time to stop pretending there is a free market in housing, in healthcare, in energy, and start investing in our communities and creating opportunities for the people of Gilmore and the Illawarra and building a better quality of life for all Australians.

This election, we have a choice between electing a government that chooses to support people or one that leaves citizens to battle free market forces on their own, while weapons companies reap billions.

The pandemic has proven that governments can support people, they simply choose not to do so. The trouble is that ‘a strong economy’ is only a positive for very few, with very little sharing of the profits.

You can choose to elect representatives who will change that. The Greens for Gilmore should be your first choice. I would be proud to represent my community in Gilmore.

Carmel McCallum is the Federal Candidate for The Greens in the Gilmore electorate.

3 comments on “The Morrison Government Chooses to Let People Struggle. You Can Choose a Better Government”