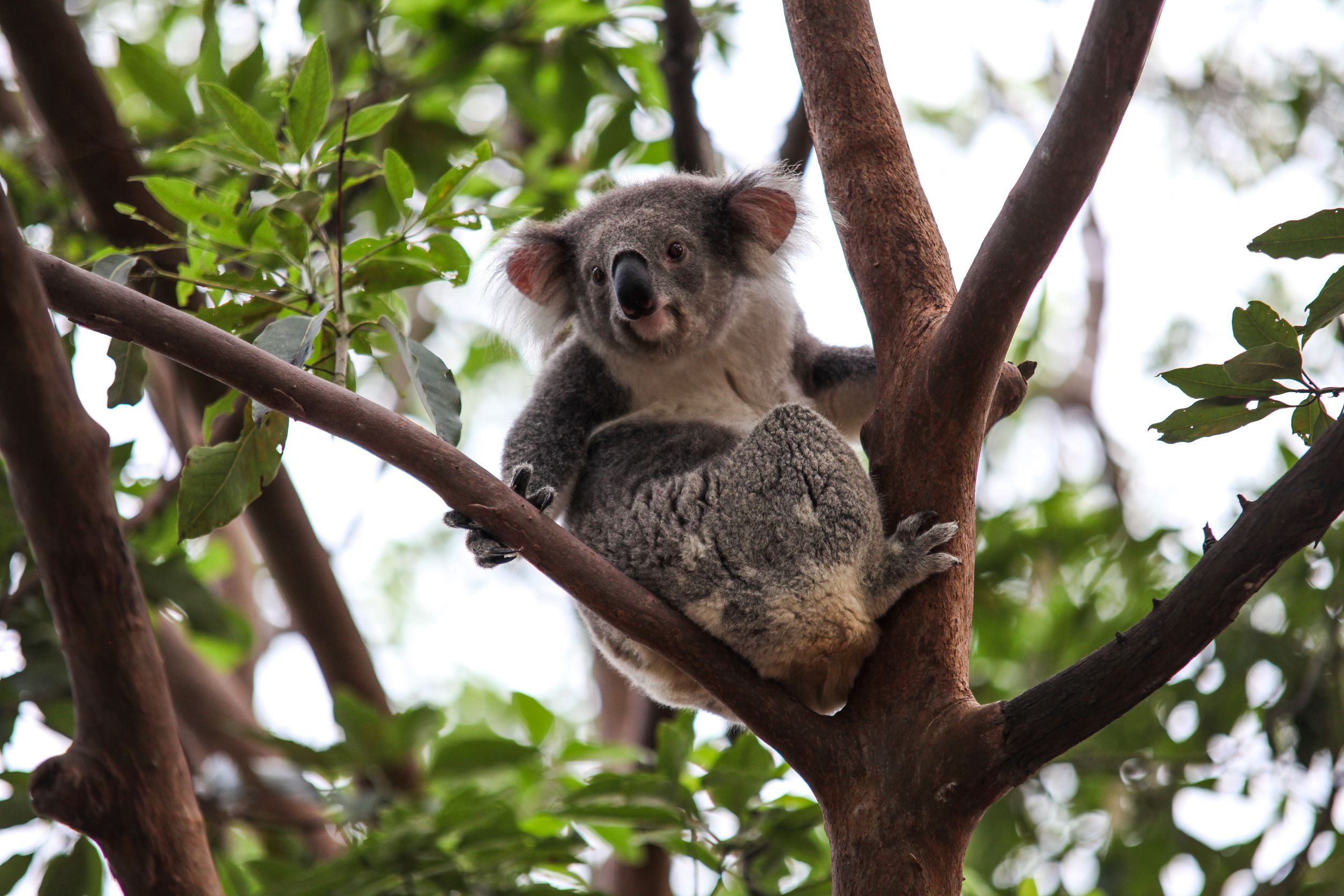 Wollongong City Council has made an encouraging step towards better advocating for the protection of the state's koala population after adopting a motion put forward by Greens Councillor Cath Blakey. The motion, which was resolved unanimously, called for Council to recognise the importance of the preservation and protection of koala habitats and populations across the state. Council will also write to the NSW Government urging them to take vital measures to protect the species, such as the extension of the Georges River National Park to the Illawarra escarpment.

Cr Blakey's motion comes on the back of an Environmental Defenders Office analysis earlier this year which concluded that the state government was continually avoiding an evidence-based approach to koala protection.

"We know koalas have been terribly politicised," Cr Blakey said. "The 'koala wars' have left a gaping hole in NSW planning laws. The NSW government needs to release the koala management framework and revised SEPP."

The councillor, who is seeking re-election next month, believes Wollongong Council needs to play its part in advocating for the species.

"In the Wollongong local government area koalas are predominantly located in the western part of the catchment land, not Council managed land. Occasionally there is an adventurous koala that ventures to the lip of the escarpment and every reported koala sighting results in a lot of excitement within the community. Council does have a biodiversity strategy looking at native plants and animals and how they fit together and how we can better protect and enhance biodiversity, but koalas are only given a fleeting mention.”

Cr Blakey believes what the three levels of government are able to achieve regarding koala conversation is emblematic of what they can achieve on broader environmental issues.

"The state government has committed to preventing an extinction of koalas by 2050, but in order for that to succeed they need to stop clearing and fragmenting koala habitat."

It has taken just a few generations for NSW's koala population to go from millions to somewhere around 20-30,000. This catastrophic decline puts the species on the verge of extinction in this state with the catalyst being extensive habitat loss stimulated by state and federal environmental laws that have not been fit for purpose. Reduced and fragmented habitat, with the accompanying loss of food trees, shelter and refuges, is both a direct driver of population decline and also exacerbates the impact of other threats such as dog attack, vehicle strike, disease and other impacts associated with high levels of human interaction.

"There is great hope for the koala where there is a political will and expertise," Cr Blakey said. "I want to see koalas here for future generations. As a human species, we often have had a negative impact on other animals, but we can have a positive one if there is the political will and ecological expertise."

"I used to work in a Welsh nature reserve where once-endangered Red Kites have had a massive come back. In the Illawarra, the hunting of seals led to local extinction, but 80 years after the hunting ban we have a population on the Five Islands Nature Reserve.”

"And if we can't save the cute animals, what hope do we have for everything else?"