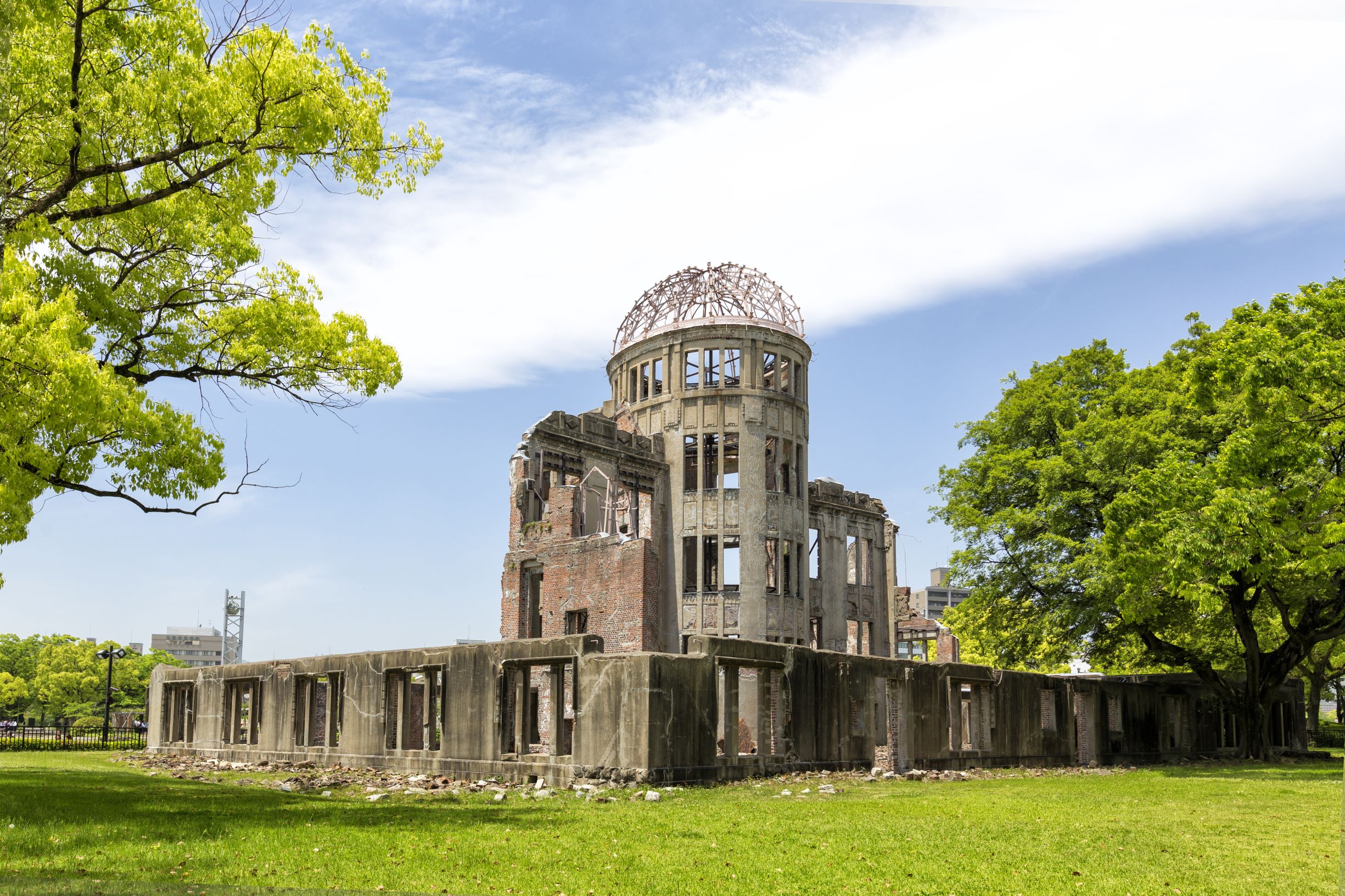 This year we saw the Olympics Games barge into Tokyo, a city where an unprecedented 80 per cent of the population reportedly opposed hosting them. Tokyo’s 5th wave of Covid was rampant, hospitals full, and medical services stretched. Yet protocol required that Tokyo provide a dedicated medical team for the athletes and visitors. No wonder there’ve been small but persistent groups of protesters making their views felt.

Tokyo was already in a state of emergency and on Tuesday this week this was expanded to three neighbouring prefectures, as well as Osaka in Western Japan. On the same day it was announced that only seriously ill patients could be hospitalized, meaning only those who are to go to ICU; already many helpless patients are being turned away, to recover at home.

Since the Olympics’ Opening there has been a 87 per cent spike in cases but it is claimed by both Prime Minister Suga and the IOC that there is no connection between the two events.

Actually, Covid testing rates are so low amongst the general public in Japan that it is hard to rely on figures. Testing is not free, and not encouraged. It is not even accessible unless there are symptoms already present. This makes it easier to hide infection rates and the risks.

This is just a brief profile of one city for this week, one that is receiving world-wide attention for a completely unrelated event, one that is seen by many to afford a welcome distraction. Most Olympic viewers will be unaware of the tragedy unfolding in the shadows. We all have more pressing concerns, many of which relate to the pandemic and its affects on our own families and activities. But it’s important every now and then to look beyond and ahead.

Each August we remember the unthinkable destruction wrought on Hiroshima and Nagasaki by the still largely experimental atomic bombs of 1945. This year there will not be the usual rallies or peace vigils to mark the occasion but there is a call from the Mayor of Hiroshima for a minute’s silence across all the Games venues at 8.15am on Friday 6th August. I would like to think that all Olympic spectators and supporters could get behind this sentiment by adding their signatures to the petition.

Some of you may remember that in its heyday Hiroshima Day rallies in Sydney attracted crowds of thousands. While these numbers have decreased over the years we have seen the rise of the wonderful organisation that is ICAN. The International Campaign Against Nuclear Weapons, founded in Australia, supported by Japanese bomb survivors, and winner of the 2017 Nobel Peace Prize, works unflaggingly towards ridding the world of nuclear weapons through the UN Treaty on the Prohibition of Nuclear Weapons.

Sydney’s Hiroshima Day Committee, with the support of ICAN, have put together a letter to the Mayor of Hiroshima that you also might like to read and endorse. It would also be wonderful if as many people as possible could take this opportunity to post selfies of themselves on social media with placards urging Morrison to denounce nuclear weapons, to ratify the treaty, and not to make war with China.

If you are interested in learning more about ICAN please visit their website where you can easily access a range of information and resources and/or enrol in Ban School, a series of webinars about the ban.

While we are in the midst of varying levels of pain and anxiety right now it may seem unreasonable to draw attention to the even bleaker scenario of nuclear war. But all actions we take towards peace and a non-nuclear future are actions based in hope. And hope for the future is something we all want.