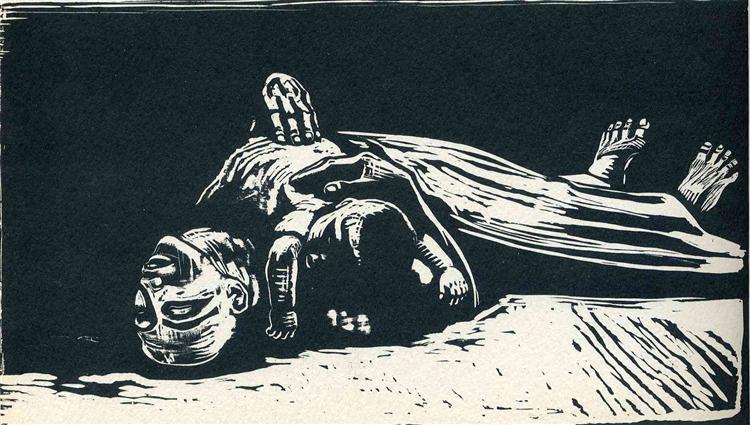 There is No Peace in War

In the week before the Tiananmen incident in 1989, a Chinese official said to me that he did not think China’s leaders were intellectually equipped to handle the situation. We now have a situation where US officials, in the wake of defeat in Afghanistan, are not intellectually equipped to handle new and radically shifting international circumstances. Australia is cursed with the same folly.

A study by the Institute for Policy Studies in the United States, released on 3 September 2021, finds that the militarisation of foreign and domestic policies in the United States has cost USD21 trillion in twenty years, since and in response to ‘9/11’. The report lists many things that could have been done instead, to make the United States more secure, prosperous and at peace with a world less plagued by disease, hunger, poverty, unrest and violence.

The highly regarded, constantly maintained ‘Costs of War’ study at Brown University estimates the cost of post-9/11 wars, more narrowly, at eight trillion US dollars. President Biden on 31 August 2021 drew on the Brown University numbers to say why he would send no more Americans to fight in Afghanistan. This paper at The Conversation by Neta Brown sets out the horrendous human cost as well as money cost of the Afghanistan War.

In May 2004 I wrote to Prime Minister Howard to say he had committed us in Iraq to an offensive that “changed Iraq from a badly governed country into an ungovernable country”.  When we invaded Afghanistan, it was already well established as a failed state. Nothing in the approach to the US/Nato/Australian intervention addressed this reality, other than by imposing a cardboard replica of government floating on a sea of corrupt money, plus starving and death. There is no mystery as to how the war ended.

The Pentagon Papers, an official compilation of the disastrous passage of the Vietnam War, which came to light in 1971, had an earthquake effect on the American state. The release of the Afghanistan Papers, so-called by the Washington Post, in late 2019, was met with deafening silence, though it contained the opinions of the whole array of high commanders of the war from 2011, on how the war was at all times failing. Ironically, with the last US troops out of Afghanistan on 31 August 2021, the book of the Afghanistan Papers was released next day.

That is now history…or almost. We know nothing of what has become of the CIA’s armed militias operating in Afghanistan for decades, without oversight and despite gross violations of human rights.  Whether such CIA irregulars will be funded and enabled to continue actions against the Taliban there is no clarity and there may be disputation in Washington. We should not assume that Afghanistan is free from disruption forces steered by and financed by the CIA. In any case and regardless of foreign provocation, the Taliban after decades fighting cannot agree on how to govern. War sustains and enhances disorder.

During the Kabul evacuation the US conducted a gigantic act of braggadocio: ‘Large Scale Exercise 2021’ involving ships in 17 time zones (and obliging the chief of the Australian Defence Force to be in Hawaii) to signal to China and Russia that American possessed global forces and theatre nuclear weapons… dreaming of deterrence by violence and provoking conflict in the seas off the coast of the China mainland.

President Biden told the UN General Assembly on 21 September that:

“I stand here today, for the first time in 20 years, with the United States not at war.”

The only wars that the US has ‘won’ since 1945 were in Grenada and Panama.

The global War on Drugs (not listed among those local war theatres above) is a half a century of failure to prevent, by violence, an enormous, still growing, level of corruption and social and economic destruction in the US, Latin America and other well-known places. In 2006, election of a conservative president in Mexico and his friendship with President George Bush Jr led Mexico into a war on drugs that has shredded Mexico.

"Terrorism is a real risk here in Australia — and much, much more so in other countries. But terrorism is not a cyst or growth that can be cut out. It arises from despair and alienation, from loathing of the privileged by the disadvantaged, from clash of cultures. From resistance to domination by a global system that not only imposes economic values but pervasive invasion by culture and information which overturns all local social principle in its path. It arises, above all, from examples of violence. We cannot make good, make security, out of our own violence. We cannot surgically remove such a problem by military action."

We cannot heal Australia by staggering arms purchases that do not make sense in defence planning or for national healing and security.

We and our great ally are immoral destroyers.

One comment on “There is No Peace in War”