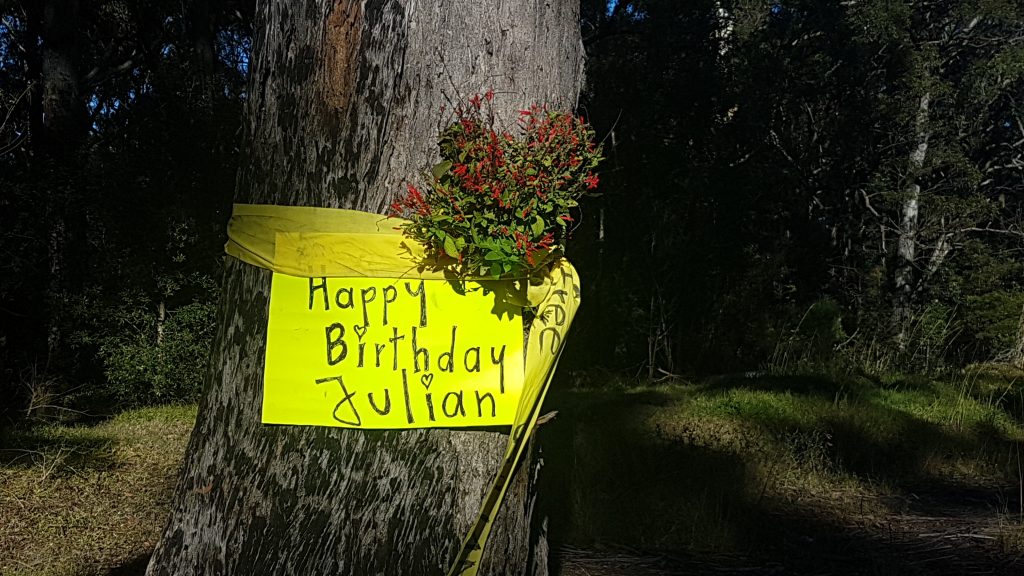 With Assange's extradition trial just over a moth away, will Australia intervene and call for his safe return? Maybe you can help.

Earlier this month Julian Assange celebrated his 49th Birthday in Belmarsh High-Security Prison in London where he has been held for over a year. He spends most of his time – 23 hours a day - in solitary confinement.  This follows his seven years holed up in the Ecuadorian Embassy in London.

Julian Assange is an Australian citizen who has been abandoned by his government who appears to have washed its hands of him. He is presently very sick in Belmarsh Prison, where Coronavirus is rife and yet he has been refused bail.

He has committed no crime, but rather told the truth of the world’s dirty secrets, in particular America’s war crimes. Assange should be released immediately before it is too late. It would be a tragedy if he dies in prison or is extradited to the USA.

He faces an extradition trial on 7 September at the Old Bailey in London, and if that is successful it is a death sentence for him and also for freedom of speech.

On July 29 our Australian Foreign Minister, Senator Marise Payne, will be visiting the USA to have talks with US Secretary of State Mike Pompeo. This is the perfect opportunity for Australia to advocate for Assange’s case, although so far this intention has not been expressed.

The points being argued in support of Assange’s case are

Senator Marise Payne can be contacted via email: senator.payne@aph.gov.au or better still, if you can, call her office as well (02) 6277 7500

6 comments on “With Assange's extradition trial just over a moth away, will Australia intervene and call for his safe return? Maybe you can help.”