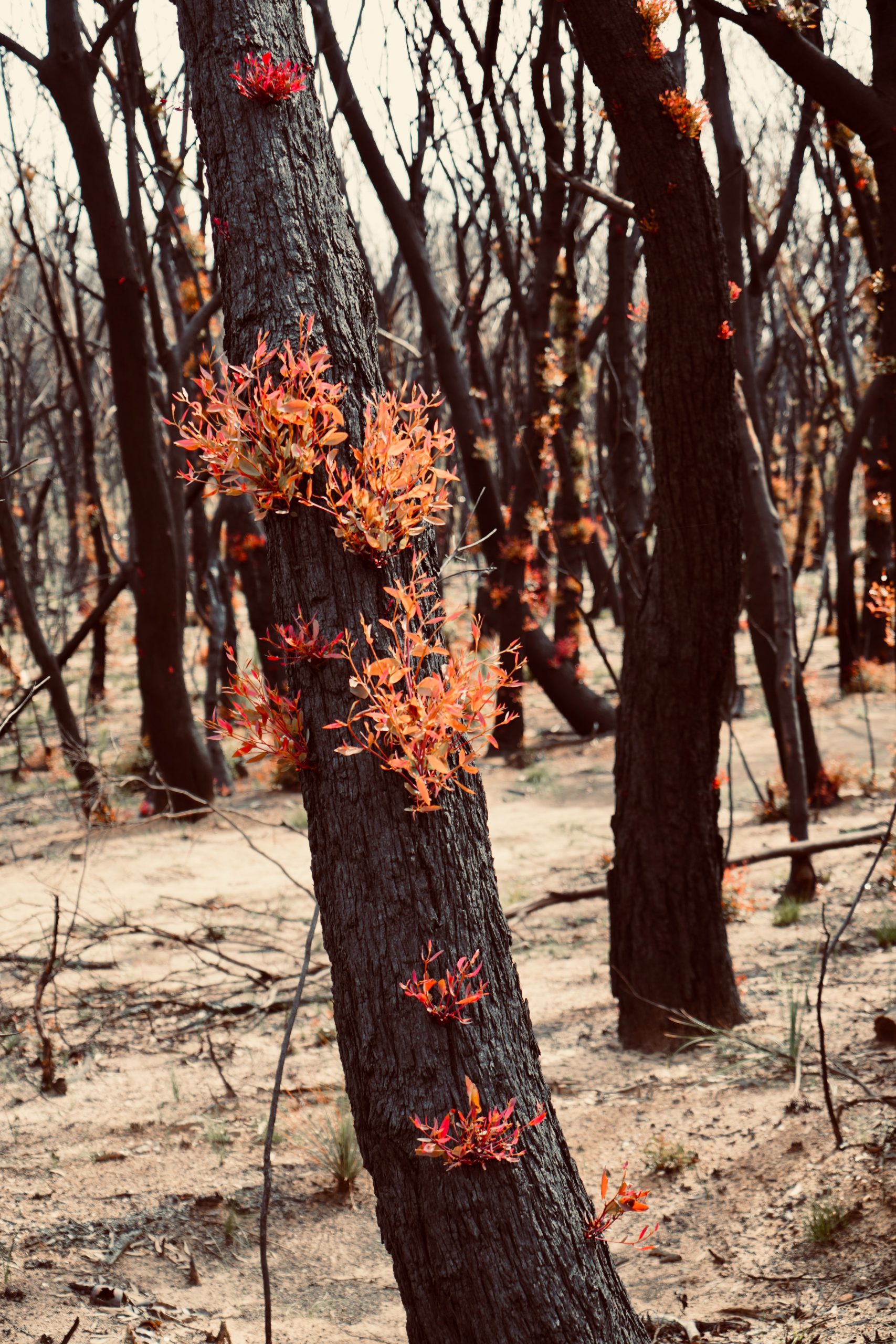 A golden opportunity to pivot

The mega-fires of last summer which destroyed so much forest in NSW have presented the people of this state with a golden opportunity. There is no better time than now to transition to 100 per cent plantation forestry in NSW. Here’s why.

In recognition of these decimated native fauna populations, the Environment Protection Authority (EPA) has imposed site-specific conditions on all post-fire logging operations. Significantly these include the prohibition on felling any tree with a hollow in it.

Tree hollows are very valuable real estate in native forests providing accommodation options to over 70 different species many of which were severely impacted by the fires. The remaining tree hollows will be crucial in the recovery of many bird, mammal and reptile populations.

Here on the south coast, the EPA granted permission to NSW Forestry Corporation to “harvest” in three state forests: South Brooman in Shoalhaven, Mogo in Eurobodalla, and Yambulla near the Victorian border. Many people in the community and as well as academia, are appalled by the very notion of going into the fire-affected forests to log them. One estimate by world-renowned forest ecologist David Lindenmayer is that it will set back their recovery by 100 to 200 years.

Locals found an overwhelming amount of evidence to confirm systematic ongoing non-compliance and disregard for the rule requiring hollow-bearing trees to be left alone. In one forest, 97 instances of hollows in the debris on the forest floor were discovered and documented.

EPA Executive Director of Regulatory Operations Carmen Dwyer said EPA investigations had revealed “serious alleged breaches of the rules that govern native forestry operations”. She writes in an EPA media release, “…old, giant trees have provided significant habitat and biodiversity value and are irreplaceable. Their removal points to serious failures in the planning and identification of trees that must be retained in the forest.”

Encouraged by what seemed to be an emboldened EPA and a sympathetic state Environment Minister Matt Keen, south coast conservationists began the push for the EPA to issue another SWO. The EPA carried out investigations in South Brooman, confirming widespread non-compliance and miraculously issued another SWO.

In Mogo State Forest where logging is also occurring, tree hollows can be found laying all over the forest floor. Evidence enough for a third SWO to be easily issued, and possible prosecution.

With the hardwood division of Forestry Corporation grinding to a halt in different parts of the state, native animal populations are gaining the reprieve they so richly deserve. Meanwhile, frustrated hardwood timber workers face the uncertainty of job supply creating major disruption to household incomes. The angst, anger and suffering caused to the logging-worker families is unnecessary and avoidable had NSW state government seized this moment in time to restructure the industry.

The need to protect all wildlife habitat across NSW at this crucial point in time is a golden opportunity to finally pivot away from native forest logging and focus on plantation forestry. Our native hardwoods used in decking products could be replaced in a glider’s heartbeat by composite alternative products already availale in our hardware stores. And if the public knew that our precious forests were being woodchipped for export to make single use paper products this pivot would happen overnight.

It is time to draw a line in the sand as Victoria has done; the 10-year phase-out must begin NOW. No-one needs to lose employment. Some of the very skills held by current timber workers can be put to invaluable use to build forest visitation infrastructure, access track maintenance for the tourist sector and in establishing hardwood plantations on degraded agricultural land.

The political cost to the government at this time for taking this bold step would be minimal. It may well be a politically astute move for the government. The pay-off for our hammered public native forest ecosystems would be incalculable. And we may even save the koalas.

The emergence of citizen science as one conservation tactic in the battle to save our native forests has been a gamechanger. As more and more people on the ground are trained up in the collection and documentation of irrefutable evidence, finally the public may come to know what many of us have known all along – that public native forestry is unsustainable, unnecessary and destined for a very long overdue transition.

2 comments on “A golden opportunity to pivot”