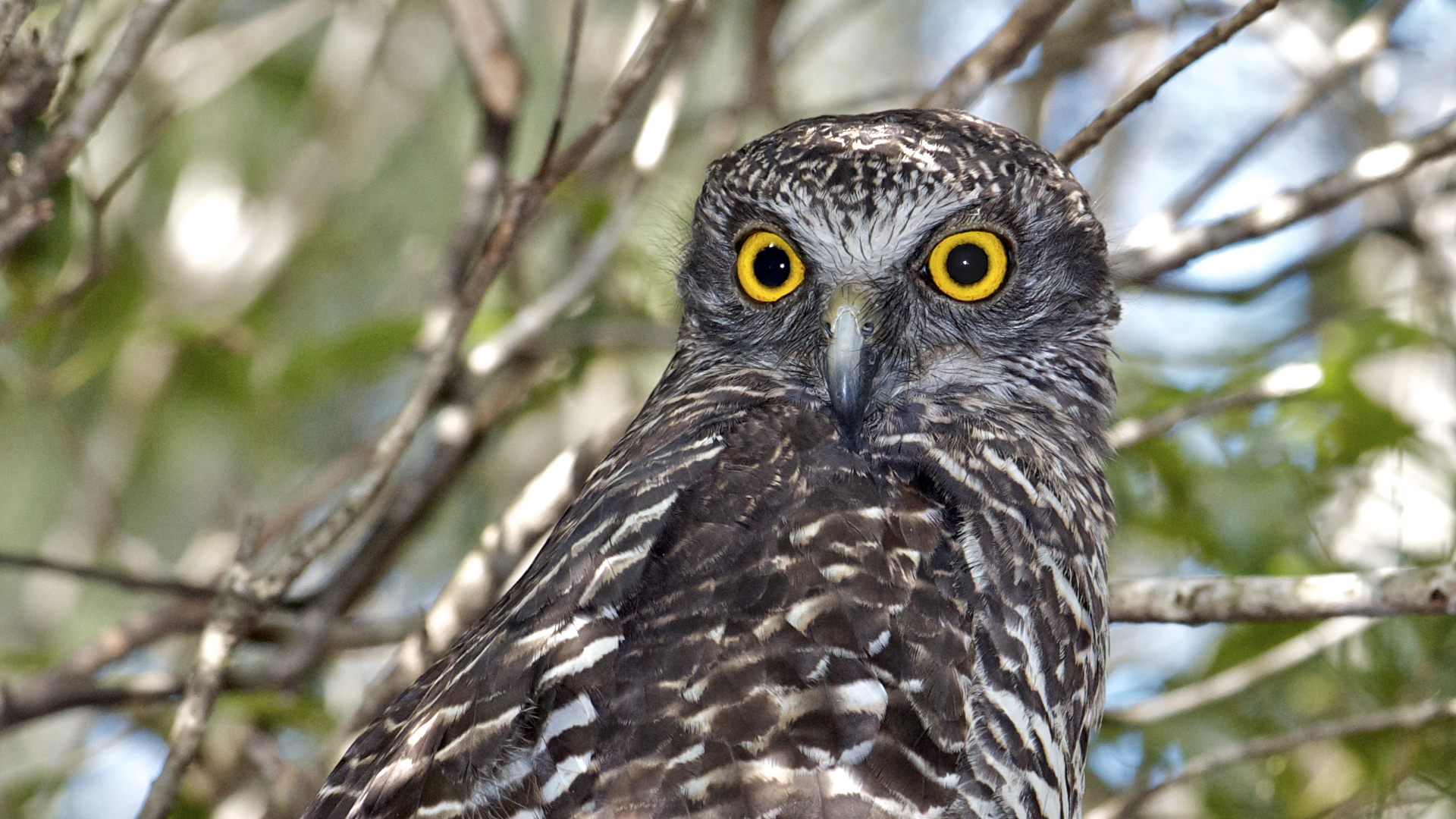 A Game-Changing Opportunity for the South East Forests

The newly elected Member for Bega could implement a single game-changing move and reduce our current carbon emissions by about half whilst increasing jobs in both the forestry and mountain biking industries.

These twin benefits would be achieved by simply ending native forest logging in the Eden and Southern RFA forestry regions and implementing an industry plan to focus 100 per cent on softwood plantations on marginal agricultural land. Keeping our native forests standing as a carbon sink is the simplest and most effective action that can be taken in south east NSW to reduce climate emissions.

The co-authored Frontier Economics and Professor Andrew Macintosh report Comparing the value of alternative uses of native forests in Southern NSW, released late last year, found that stopping native forest logging would have a net greenhouse gas abatement of 950,000 tonnes of carbon dioxide each year for the next 20 years.

So what’s stopping us from making the decision to stop native forest logging?

Let's keep our native forests standing as a carbon sink and focus on nature based tourism. For example, the two planned mountain bike hubs in Mogo State Forest and Bodalla State forest currently are being funded at a value of $8 million each.

Or do we keep going with business as usual? Business that saw Forestry Corporation NSW post a $20 million Hardwood Division loss to taxpayers in its 2020-2021 Annual Report. Business that last week saw the Chinese woodchip carrier Shanghai Express load 55,000 tonnes of woodchips from Eden.

This by-election let's think about which future is better for our region? Keeping our forests standing as a carbon sink or continuing to export woodchips at taxpayer expense? Voting for climate action means voting for candidates that have sound policies on native forests to effect meaningful climate action in our region.

3. Comparing the value of alternative uses of native forests in Southern NSW

Joslyn van der Moolen is a forest conservationist who moved to the south coast of NSW five years ago. Shocked by the logging of local spotted gum forests she works with local groups and agencies promoting digital citizens science surveying of state forests and carbon sink potential of our wild forests. Joslyn is the community liaison officer for the Friends of the Forest (Mogo) and a member of South East Climate Alliance.