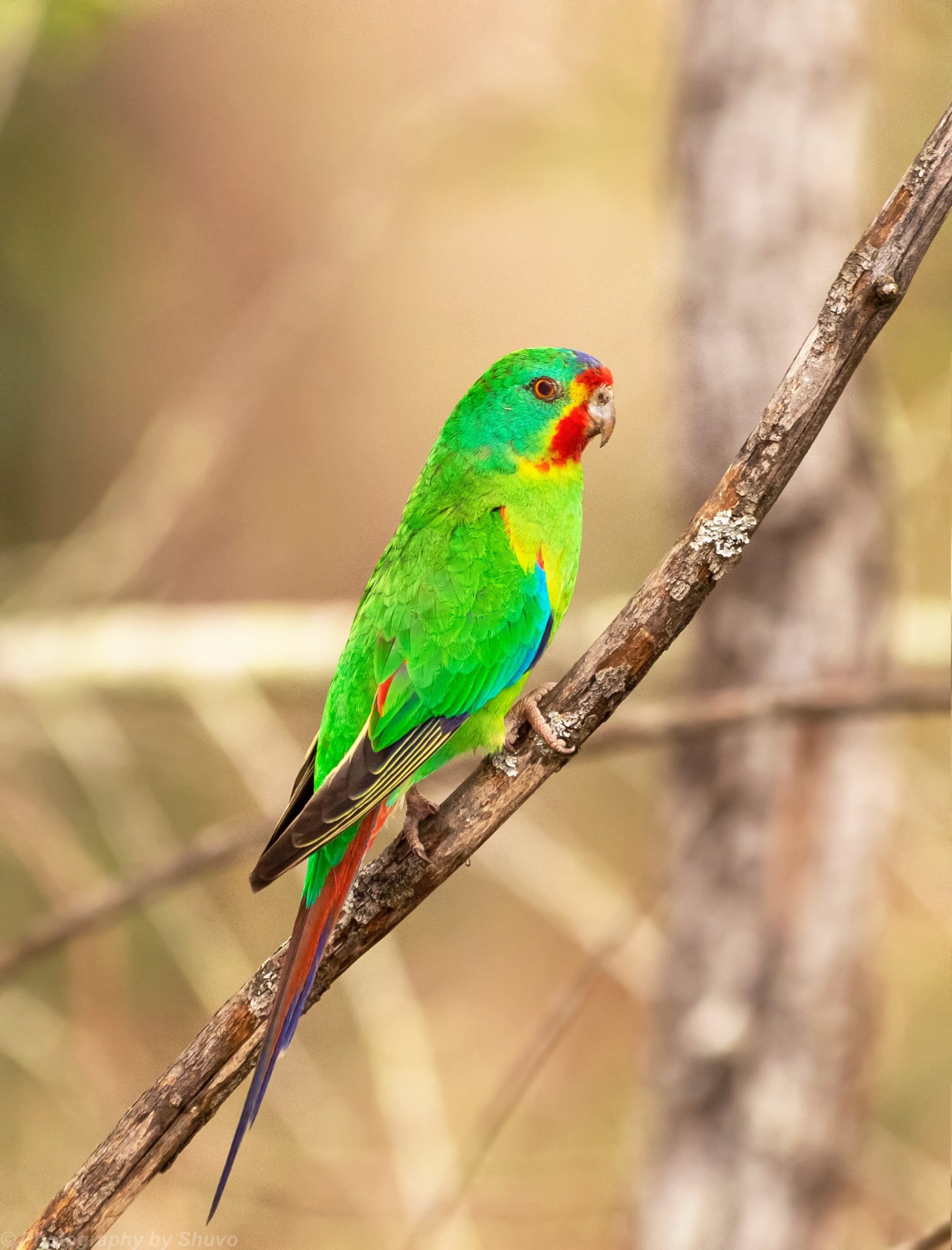 Twelve months on from the start of the Currowan Fire, Clyde River locals are shocked at Forestry plans to log 18 compartments between Batemans Bay and Ulladulla.

The first anniversary of the devastating Currowan Fire that shook the South Coast has just come up. On 26 November 2019 a dry lightning strike deep in the Currowan forest ignited its 74-day rein. It tore through the Shallow Crossing and South Brooman region, travelling slowly like a deadly claw, always at the mercy of the weather. Intense heatwaves fuelling drought-ridden forest floors, extreme winds racing it forward, then changing its course dramatically, unwittingly saving entire towns from its fury.

Just 12 months on Clyde River locals are bracing themselves for an onslaught of logging by NSW Forestry Corporation with 18 forestry areas slated for logging in burnt forests between Batemans Bay and Ulladulla.

The logging plans, detailed on the Forestry Corporation’s plan portal show logging activities in the 18 sites as either ‘approved’, ‘planning’, or ‘proposed’.

Forestry Corporation recommenced logging immediately after the fires on two sites in the South Brooman State Forest leading to a Stop Work order being issued in July by the NSW EPA for breaches by its contractors including the illegal removal of hollow-bearing trees.

Brian Bennett, President of the South Brooman State Forest Conservation Group, said, “We have had enough. Clyde River locals fought fires twice, were flooded out by torrential rain, then bang, from March on, the struggling wildlife that survived in our spotted gum forests has had to survive the logging of two compartments bulldozed in South Brooman right next to the unburned creeklines.”

Locals are shocked at Forestry plans to log eighteen more State Forest compartments between Batemans Bay and Ulladulla in the next 12 months.

“All of the planned areas to be logged have areas of unburned canopy and creek lines of unburnt forest with surviving birds and wildlife.” Mr Bennett continues, “Despite these plans, Forestry won’t say which one of the eighteen compartments will be next. So the community are left facing tremendous uncertainty about what is about to happen in our forests or our ability to advise Forestry Corporation on important ecological, historical and cultural areas.”

We know Forestry are keen to log, without the EPA's bushfire affected site specific conditions in force.

EPA added these conditions specifically to protect rainforest and threatened ecological communities affected by the Black Summer fires. Unburned and lightly burned canopy, all big old habitat trees with visible hollows and  trees on steep slopes of between 20 and 30 degrees, can no longer be logged. Rainforest and threatened ecological communities (eg river flat eucalypt forest) gained an extra 35 metre buffer zone, and creek buffers were increased by an additional 10 metres; all so wildlife had vital habitat available for refuge and breeding.

Birdlife Australia have called for an end to native forest logging on the South Coast between Ulladulla and Merimbula to protect critically endangered swift parrot feed trees. Swift parrots fly here from Tasmania to feast on flowering gum blossom, and there are less than a thousand pairs left.

“We want Forestry Corporation out of these forests,” Mr Bennett said. “Eighty five per cent of South Coast forests were burnt in the fires and billions of animals were killed. These forests need to be given time to recover, not further degraded by logging.”

“Local businesses who rely on access through the State Forests are struggling because of logging activities,” Takesa Frank, an employee of the Clyde River Berry Farm said today. “Tourists and locals will have to navigate the dangers of loaded logging trucks on narrow dirt roads while viewing kilometres of devastated logged forests.

Residents are also worried about the thousands of tonnes of logging waste already amassed on the forest floor. The two compartments logged this year in South Brooman now adding to future fire risk. This is how Forestry operates. In and out for a quick buck with the community left suffering the impacts and risks.

Investment in local tourism and local jobs are being sacrificed for logging – an industry that is barely profitable and definitely not sustainable. Forestry is heavily subsidised and trashes vital habitat for woodchip destined for export markets. Are the jobs of a couple of workers employed by interstate contractors in each compartment really worth sacrificing our precious species for?

“Enough already,” says Ms Frank who is part of the Brooman Forest conservation group. “No one wants to have to continually deal with the destruction and waste of logging in their local native forests? We’re calling for a transition of the forestry industry out of public state forests and into plantations and private land forestry.”

“Plantations and private land forestry ensure future timber supply and certainty for timber workers while allowing the forests and wildlife to recover.” Mr Bennett adds. A better result for everyone.