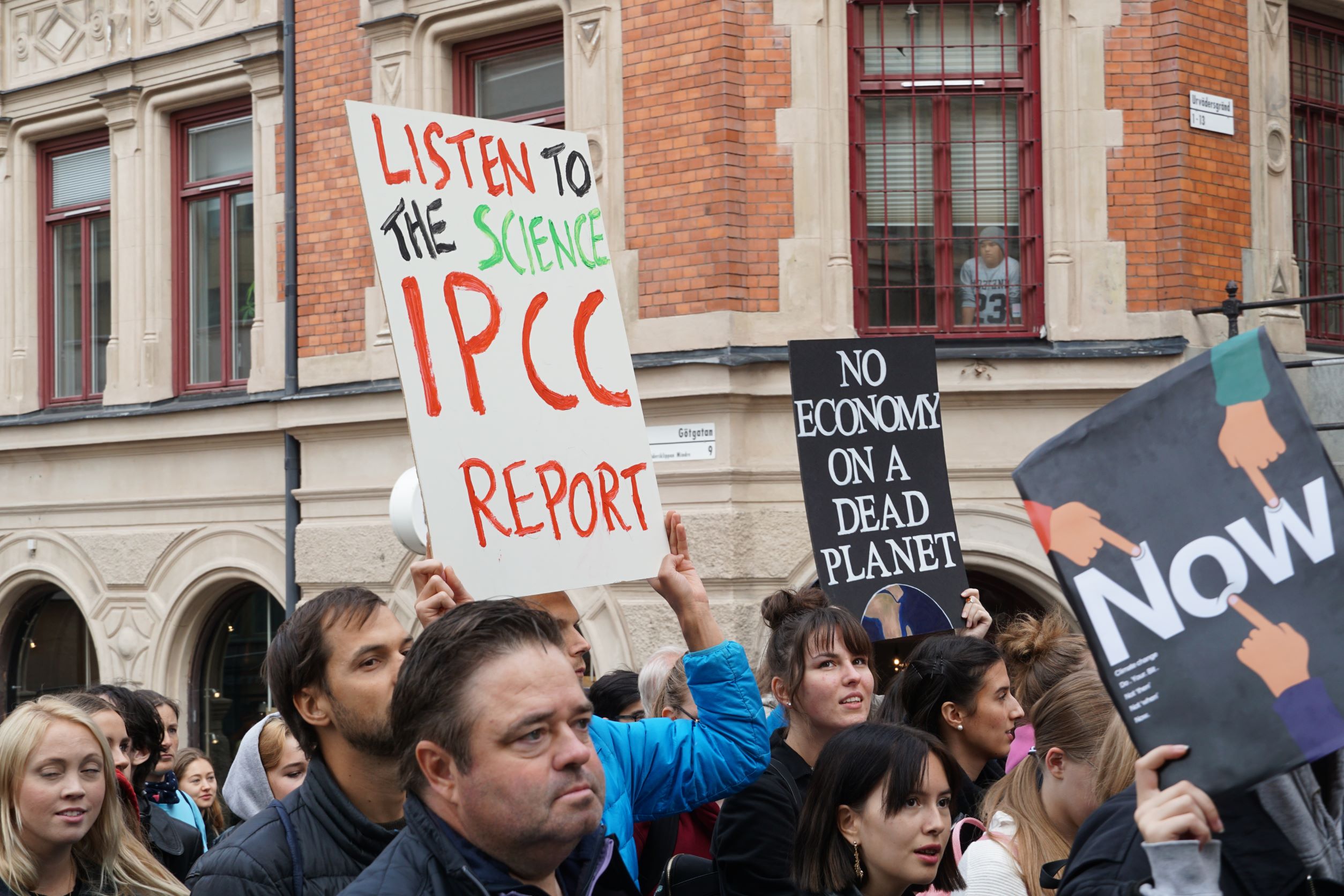 In response to the UN International Panel on Climate Change (IPCC), Treasurer Josh Frydenberg rushed to Sky News to repeat the platitude that technology, not taxes would overcome threats from global warming. Before a Canberra press conference, a smirking Prime Minister claimed Australia would reach targets to limit greenhouse gas emissions because this country always achieves its goals.

The selfishness of the Australian government is as alarming as the conclusions of the IPCC Report.

Morrison and Frydenberg, aided by a swaggering Angus Taylor, were playing from a Fyodor Dostoyevsky and Julius Caesar playbook. The famous Russian novelist once explained, “I say let the world go to hell, but I should always have my tea.” Shakespeare’s Julius Caesar asked, “Why need we any spur but our own cause?”

Selfishness as a policy is the reverse of struggles for a common good for Australian citizens, animals and the environment, let alone for the survival, not just the wellbeing, of planet earth. Irrespective of acknowledgement of the significance of renewable energy through solar and wind power, the Australian government’s assurances about technological fixes are the centrepiece of selfishness.

Negativity towards taxes is the government’s response to the limited time left to address climate catastrophes. The policy – technology not taxes on carbon – says there’s no need to change the ways we think and live.

Once Covid is suppressed: continue to burn coal, oil and gas, export such products, have your ute ready for the weekend, be excited about increasing house prices, don’t bother too much about preserving water, privatise to promote corporate interests, destroy forests, mouth respect for agriculture but frack as much as you like.

To develop a robust economy we’ve always flogged and destroyed precious resources, so why stop now?

In his familiar egoism, ‘Why should we act before other countries do,’ the Prime Minister diverts attention from Australia’s failings by his usual ‘J’Accuse’ about China polluting more than the rest of the OECD countries put together.

Professor Will Steffens, an inaugural Director of the ANU’s Global Climate Change Institute warns, “Unless the world slashes climate emissions by 50 per cent by 2030, it faces an impossible situation”. Nevertheless, the Australian government repeats their goal to cut greenhouse gas emissions by 26 to 28 per cent probably by 2050. They are more than satisfied with what they’re doing. The party room says so.

Just as the Prime Minister boasts about athletes’ gold medal successes in the Olympics, the country learns that in measures to assess greenhouse gas emissions and changes in energy use, a Climate Change Performance Index places Australia 54th out of 60 countries. No worries mate, our swimmers did well in the pool.

On almost every conceivable issue affecting humanity, the opposition leader offers no comfort, only fifty cents each way. When the world needs vision of a country altruistic in its own interests and enthusiastic in international partnerships to foster survival, Albanese searches for centrist policies. To offend the least number of voters, he searches for a middle ground.

In response to IPCC forecasts let alone the catastrophes currently ravaging Europe, North America and Siberia, there is no middle ground. A different way of living means collective human rights are synonymous with planet survival. Ecocide – wilful, long-term damage to the environment – is a crime against humanity.

In Australia, a smidgeon of hope lies in evidence of a mismatch between public attitudes and heads in coal mines blindness of political leaders. The Australia Institute reports that only 12 per cent of Australians want economic recovery by gas compared to investment in renewables. 74 per cent want to transition from coal mining to other industries.

Journalists quizzing the Prime Minister could ask for a touch of humility to correct false claims about Australia’s responses to climate change.

Decades of living as though the planet’s resources were infinite have guaranteed a cruel legacy to future generations. We should not need the IPCC Report to teach that destructive selfishness must end.