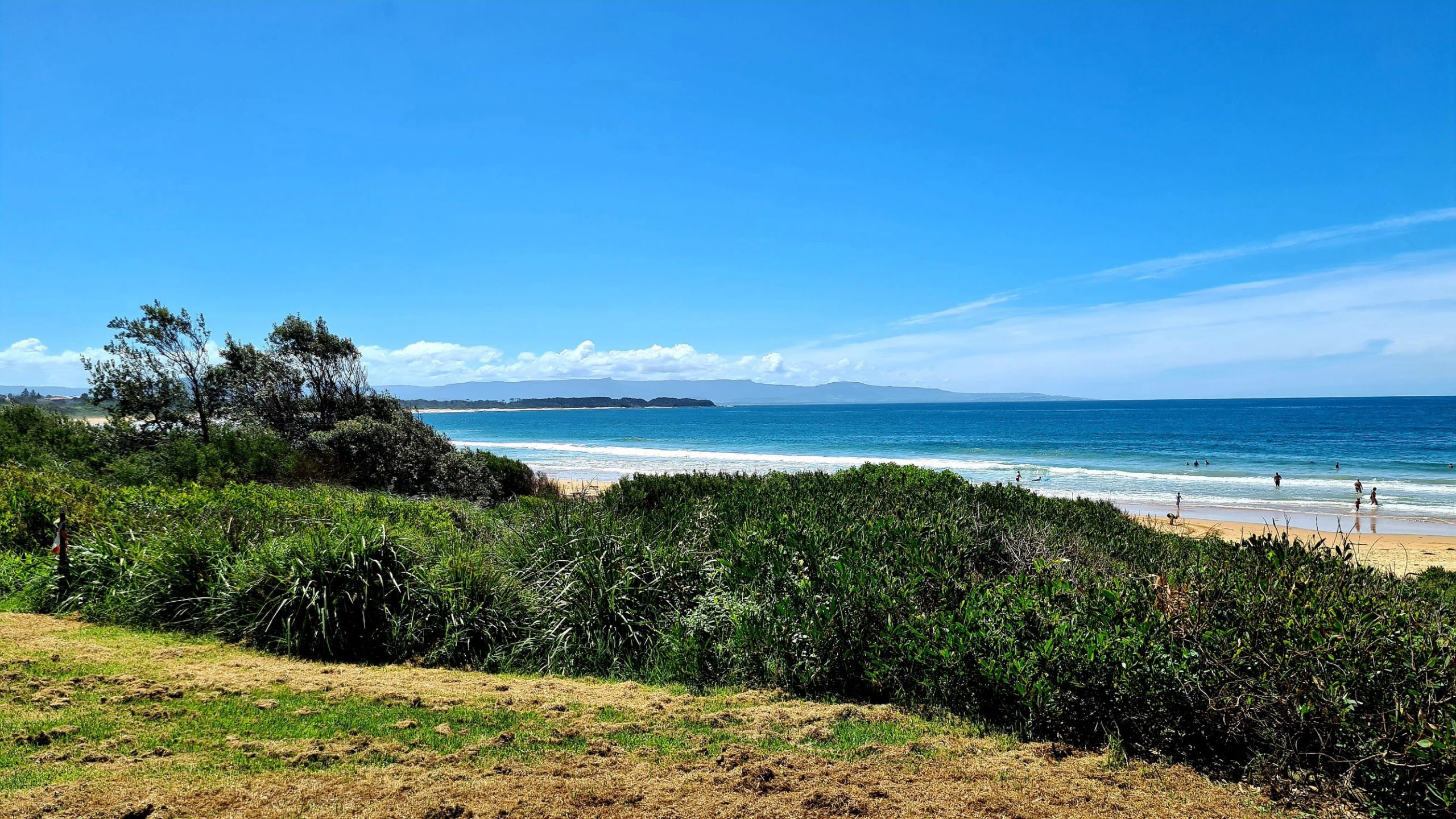 Long Road to Recovery for Damaged Banksias at Culburra; Vandals Still at Large

Residents including Jerrinja people are disappointed and shocked at the extent of the vandalism; some banksias said to be over 50 years of age hacked and left in a deliberate act of environmental carnage. These trees play a pivotal role in dune management, erosion control and our ecosystems and have Indigenous significance and connection to Spirit and Country.

Council promptly erected signs along Allerton Avenue, extensively doorknocked and distributed brochures within the area in an attempt to seek community information on the alleged vandalism. When it comes to environmental vandalism, if Council identifies the perpetrators they can be fined up to $3000 for every tree damaged and may even face disciplinary action in court.

I recently contacted Shoalhaven Council for an update and spoke with the Natural Areas Operations and Environmental Services teams and also with rangers in the area. Despite investigations and the calling for witnesses, efforts to locate the perpetrators have been unsuccessful and, unless identified, Council cannot proceed further on this matter.

It won’t fix the immediate damage caused but Council has assured me that there was no poisoning to any vandalised banksias. Therefore many will eventually either re-sprout or, if no remaining canopy exists, regrow through the trees’ natural sucker system. There is always a risk of disease and it requires years of regrowth before the tree is fully functional and able to support wildlife.

Replacement banksias were evident during an inspection on Monday, where up to a dozen seedlings were sighted. They seemed mostly healthy, although some required weeding to ensure survival. Council will perform routine scheduled checks of the area every three months.

Pressure on our environment mounts with tourism, economic growth and natural disasters now more prevalent. What does our wildlife do while it waits for the habit to regrow and rebuild? The tragic losses of last summer’s fires make sanctuaries for endangered species vital to reverse the current rates of decline of both flora and fauna here in the Shoalhaven.

If you have any information that could assist Shoalhaven Council in their investigations and lead to a conviction, phone 4429 3111 (you can even remain anonymous). Even the smallest of details could help significantly in this matter.