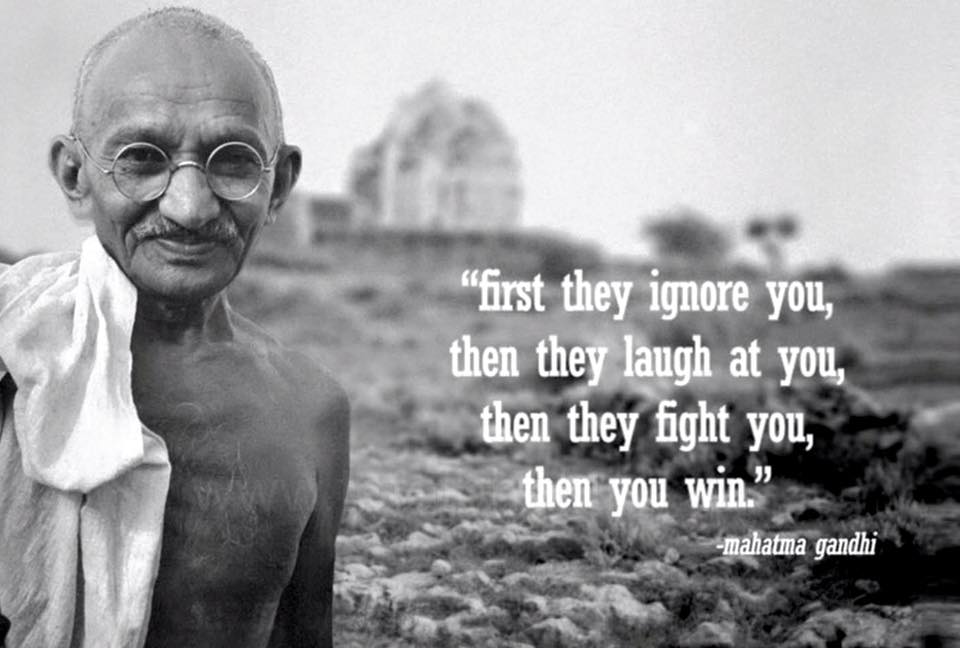 Distortion of Meaning of Free Speech

Some Australian Politicians would excuse Trump and his followers for causing death and damage to democracy by use of down-right lies.

But they would imprison and commit what amounts to torture for decades on Julian Assange for telling the truth.

Freedom of speech is related to freedom of opinion.

It does not mean freedom to tell lies or to distort facts.

It seems that the leaders of the coalition also have trouble understanding the meaning of Free Speech.

Pity Politicians don’t have to pass a Clear Thinking Test before being elected.

Of course there would still be the problem of them having enough moral fortitude for them to use the outcomes of such thinking.