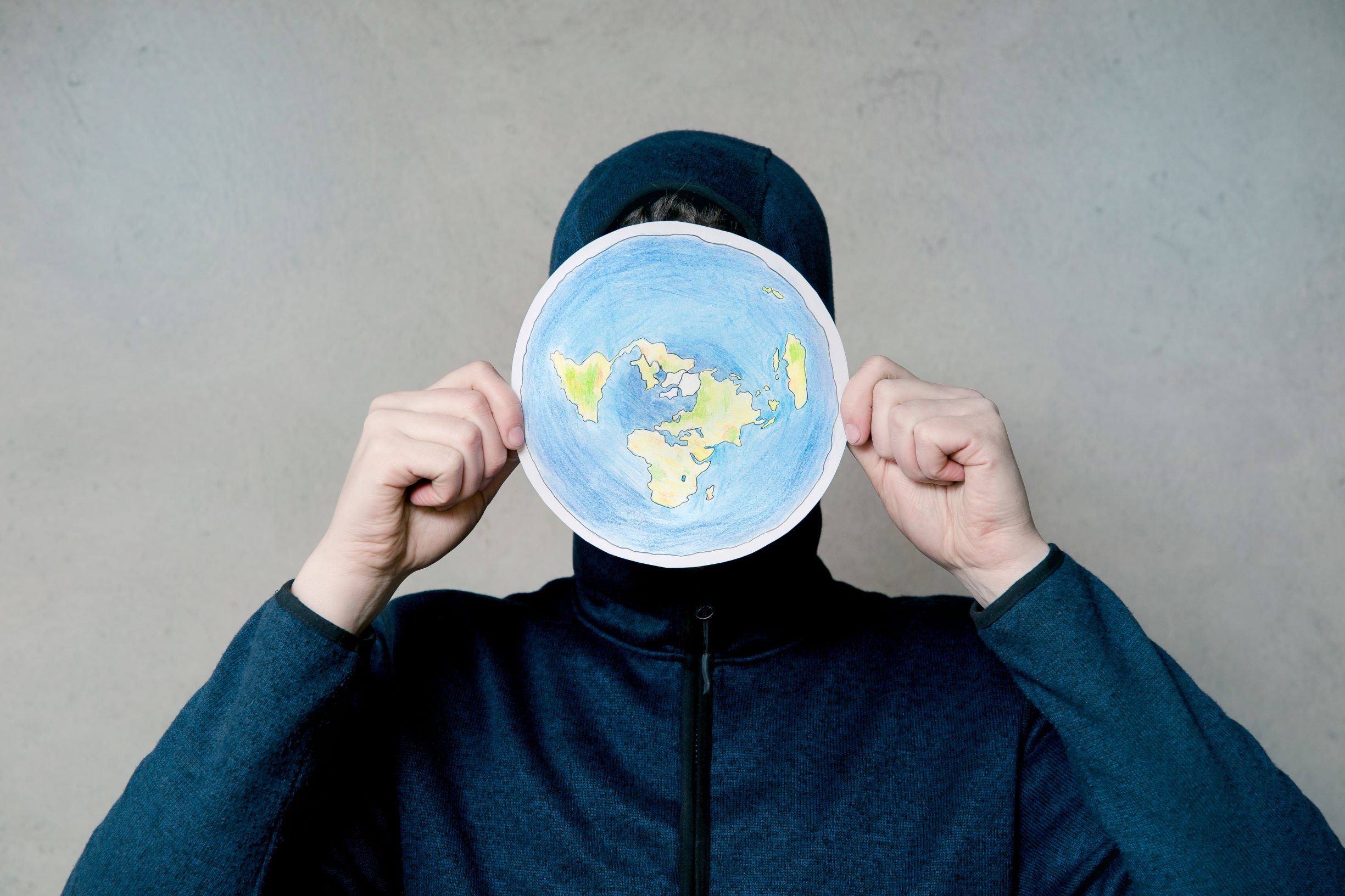 No need to be a wowser to insist that respect for truth cements civil society and that personal relationships, conduct in organisations and the implementation of governments’ policies depend on claims based on proven facts.

Exchange of truths contributes to trust, but if trust is absent, shared values, and mutual obligations slip away. When that happens says Zuboff, (The Age of Surveillance Capitalism, 2019) confusion, uncertainty and distrust enable abusive power to fill the social void.

A void in the US has been filled with falsehoods. From claims that Barack Obama was not born in America, to Trump’s assertion that the 2020 Presidential election was rigged, conspiracy theorists have contributed to division and conflict.

Despite the absurdity of the theorists’ stories, millions swallow them. Trump claimed that an injection of bleach could be a cure for Covid. The QAnon theory said that Democrats, Hollywood and a global elite promoted a paedophile ring commanded by Hillary Clinton from a Washington Pizza shop that practised abduction, trafficking, torture, sexual abuse and cannibalisation of children.

Social media platforms facilitate opportunities to lie, and in that frenzied world, credibility depends on numbers of Twitter or Facebook followers, so why bother about evidence?  In the Trump nurtured deceits, self-promotion has become an alternative to careful compilation of facts.

Commentary on US politics should not allow holier than thou assumptions about the Australian political scene. Prime Minister Morrison and Deputy PM McCormack have not condemned Trump’s encouragement of lying and violence. Unwilling to be held accountable for rorts which look like fraud, they also protect their own conspiracy theorists.

Against the conclusions of over fifty US judges that there was no fraud in the Presidential election, George Christensen claims the Biden victory was stolen. On Facebook, Craig Kelly has supported Trump remedies for coronavirus, including the use of the anti-malaria drug hydroxychloroquine, even claiming there is a special place in hell for authorities who don’t authorise it.

In defence of these MPs, McCormack, the PM and Treasurer Frydenberg produce the lazy cliche that Australia is a free country, so Christensen and Kelly can say what they like. On the contrary, freedom of speech carries a responsibility to search for truth. It does not allow for lying, for crafting fantasy worlds let alone make statements easily interpreted as a license for violence.

Response to the Covid pandemic provides a lesson for those who think that freedom of speech is an absolute. Facing a potentially fatal virus, citizens’ freedoms have been secured by lockdowns to prevent infections and thereby protect freedoms. The argument that restrictions interfere with individual freedom may have motivated protesters to demand ‘don’t wear masks’, but this implied ‘spread the virus, it’s a form of freedom.’

Two criteria, the test of reasonableness and concern for public interest, set boundaries on freedom of speech.

Reasonableness asks for evidence for speakers’ claims. Were judges wrong about the outcome of the US election? Is there any evidence that so-called Marxists were the instigators of the invasion of the Capitol?

Lying fails the test of reasonableness. Like lying in the classroom or in the workplace, it is corrosive and creates mistrust.

Public interest criteria presuppose a contribution to education about public wellbeing and respect for human rights. It is not in the public interest to make false claims about elections, to deny scientific evidence of global warming or collude in environmental destruction.

It is trite for Morrison to say that Australia is a free country, for Frydenberg to try to sound lofty by referring to Voltaire and for McCormack to say he’s against censorship.

McCormack’s utterances are also inaccurate and divisive. By comparing the right-wing thugs who invaded the US Capitol with protesters in the Black Lives Matter movement, he glosses over the massive racial divides which contribute to injustice in Australia and the US.

McCormack values individual rights and seems to advocate the privatisation of speech. Instead, Australia desperately needs a political movement to advocate a language for humanity, for social equality and for humane governance.

The brilliant Turkish novelist and political commentator, Ece Temelkuran, (How to Lose a Country 2019), says if citizens do not spot trends that erode truths, human rights and political accountability, a country’s democratic traditions can be easily lost. She was speaking about Turkey, but her observations apply to every democracy.

Once anti-truth, anti-democratic forces gain momentum, a post-modern world arrives where everyone has their own version of truth; and the universals that have cemented societies – as in reliance on science, on respect for the rule of law and on ethics of responsibility – are discarded.

Freedom of speech is invaluable but not via freedom which ignores falsehoods, not the Trump, conspiratorial variety.

One comment on “Conspiracy Theorists, Free Speech and Australian Politicians”