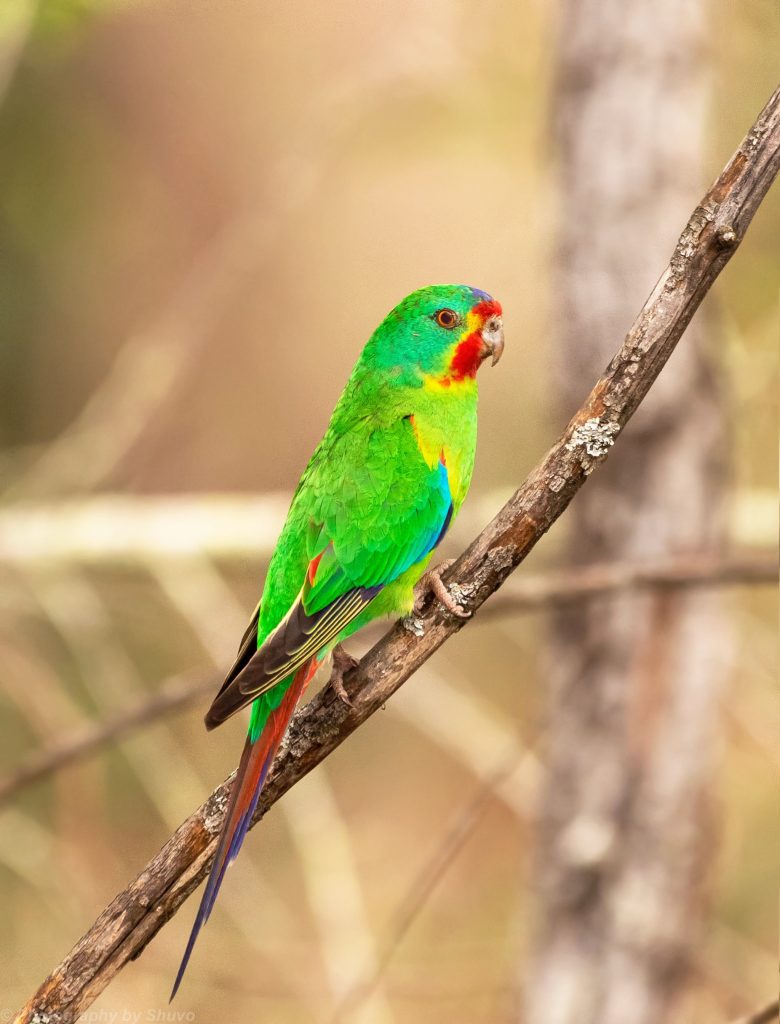 MMEA spokesperson Jorj Lowrey says the decision to declare the project a controlled action is another victory in the group’s campaign to stop the unburnt forest from being cleared.

“This outcome shows us that Minister Ley shares our concerns about the significant impact this development would have on our threatened local plants and animals,” she says.

The decision means the project will be further assessed under the Environmental Protection and Biodiversity Conservation (EPBC) Act for its impact on threatened and vulnerable species. The full gamut of conservation dependent species will now be assessed and the devastation caused by the catastrophic Black Summer bushfires taken into account.

Local ecologist, Brendan Ryan says the extra scrutiny is critical given the lack of understanding of how badly the landscape has been affected by this summer’s bushfires.

“The Currowan Mega Fire was only seven months ago and the full picture of how many species were impacted and how important refugia are for these species is only just beginning to emerge. As recently as June, we recorded evidence of two vulnerable species of bat on the site for the first time since the fires. Imagine what else a full assessment is going to find.”

Ms Lowrey says the controlled action will give the MMEA more time to build support for their campaign to save the biodiversity hotspot from the bulldozers.

“The increased scrutiny will only serve to further highlight why this land is so precious. It will also give us more time to reach out to more people who wish to be a part of conserving this forest.”

While pleased with the outcome of Minister Ley’s review, Ms Lowrey knows there’s still a great deal of work to be done to ensure the bushland in Manyana is protected.

“This is a hard-fought win for our campaign, but the fight is far from over. While these additional assessments are undertaken, the MMEA will continue to work with local and state decision-makers and the growing number of supporters nationwide to make sure this precious habitat has a healthy future.”