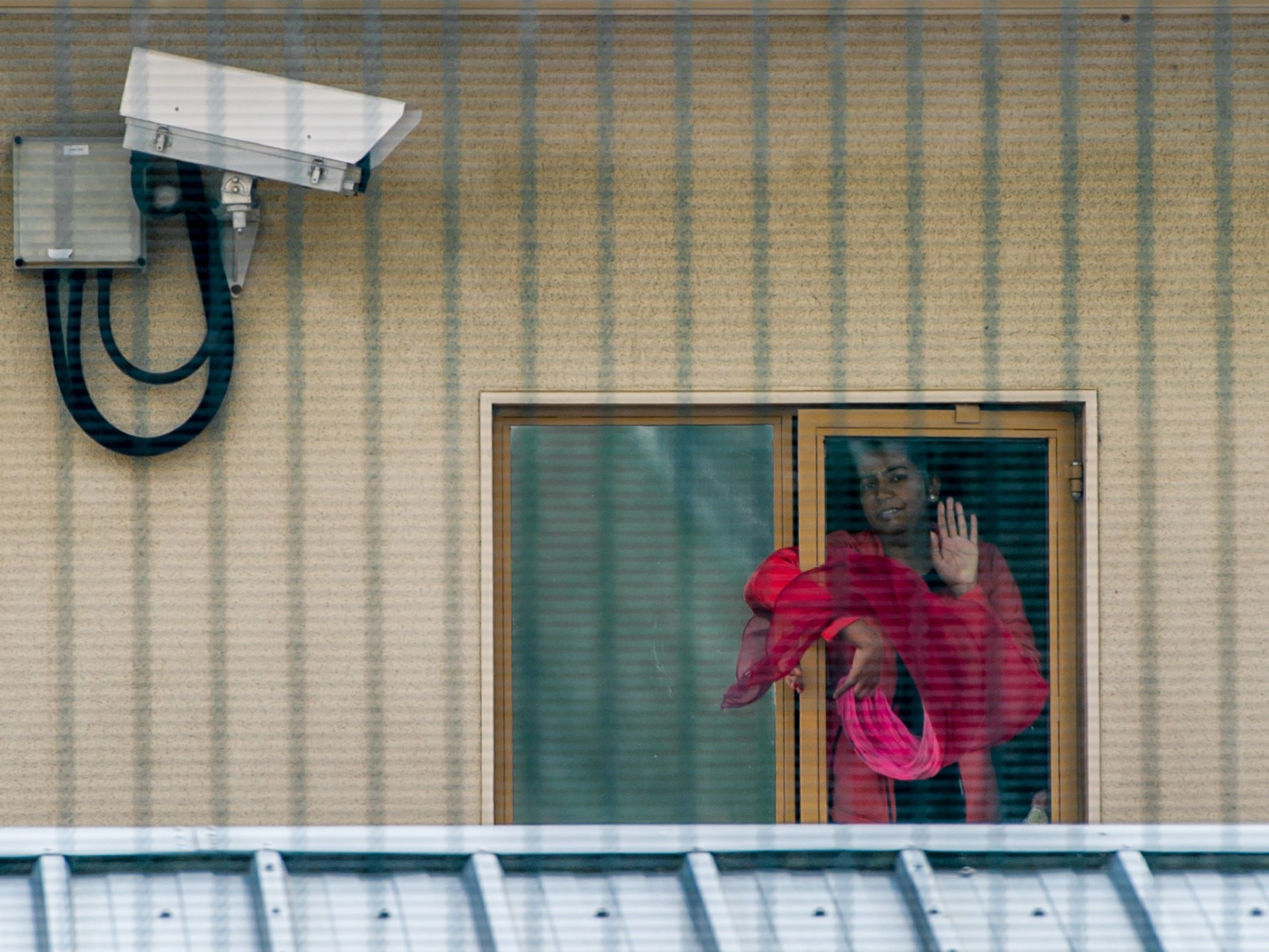 Immigration: Language of Cruelty or Words for Humanity

The Coalition government’s self-image, values and attitudes towards powerless people, such as the Tamil Biloela family, are parcelled in a language and style that is far removed from ideals of a common humanity.

The goal, to be seen to be macho and strong in the face of people who flee danger but do so by boat, is apparent in style and language to boast about turning back boats and about beating people smugglers. Witness Minister Hawke’s response on ABC’s 7:30 Report, to Leigh Sales’ persistent questions, and to her understandable incredulity.

To explain his meritorious decision to reunite the Tamil family in Perth, the Minister referred to “appropriate compassion” but at that point, the macho script took over and “community detention” was justified. “We are not weakening our resolve on border protection”. Then came the crescendo to remind Coalition supporters of the need to maintain fortress Australia. “Anyone who has arrived by boat cannot permanently resettle on Australia.”

This ‘never ever’ policy rejects consideration of exceptions to the rule, let alone any human rights-based reframing of issues to reflect the worldwide plight of millions of people entitled to seek safety and a better life. Yet in Orwellian speak, Hawke without flinching says that his decision about detention is “in the public interest”. How on earth is the cruel playing with the lives of a family with two small kids born in Australia in the public interest?

A clue to answering that question lies in the phrase ‘appropriate compassion’, a reminder of words cherished by English public schoolmasters when explaining to unfortunate pupils why they were about to be flogged. ‘We have to be cruel to be kind’, or even, ‘This will hurt me more than it hurts you.’

Taken for granted sadism was more rewarding than tolerance and forbade reflection on why the effects of punishment would linger to haunt everyone.

In case Minister Hawke’s words were not sufficient to impress the Australian public of how strong their government is in standing against weak people, former Howard Immigration Minister Amanda Vanstone is wheeled out to claim that she is representing the feelings of other asylum seekers who may not be as fortunate as the family from Biloela.

Vanstone lectures a watching public why Hawke doesn’t want to use his discretion to release the family to Biloela. Rasping at the cameras, she performs like the individuals centuries ago who were encouraged to humiliate and punish unfortunates locked in village stocks by throwing rotten fruit at them.

As if Vanstone’s performance might not elicit sufficient applause, the Australian parliament gives a platform for the Minister for Home Affairs, Karen Andrews. Apparently wanting to appear as resolute as her male colleagues, she complains that the dangers from pneumonia and sepsis suffered by a four-year-old girl may have been exaggerated. Are there no depths to which this lot will stoop?

Language to maintain top-down uses of power so beloved by bullies demands obedience. Even with the support of lawyers plus campaigners for a touch of humanity who speak of people’s rights, the scales of justice are weighed in favour of the Morrison, Dutton, Hawke commitments to crafting a cruel picture of Australia.

The language of law facilitates the power imbalance illustrated by Hawke’s stony-faced stare in response to Leigh Sales questions about compassion. Section 195 A of the Immigration Act gives the Minister the right to be flexible by using discretion, as in finding exceptions to the rule.

But in typical labyrinthine details of the law, as in clauses to detail a Minister’s obligation to explain his possible use of discretion to parliament, it says the Minister “is not bound”, or “does not have a duty”. In a tilt towards thinking generously, there does lie the line, “the Minister may grant”.

In terms of responses to asylum seekers, using the word generous, thinking of a generous policy or a generous life, you must be joking. To remain macho is to take endless time, let the law ‘play out’, rehearse choruses to sing about phoney ways to protect sovereignty and national security.

Finally comes the reminder of the risks involved if the Minister intervenes to grant visas to the Biloela family or to others. He plays the trump (Trump?) fear card: “Doing so may encourage the restart of people-smuggling.”

In policy contortions to make cruelty appear compassionate, the weak can be presented as threats, the innocent as exploiters of a beneficent state, and victims of cruelty can be portrayed as perpetrators.