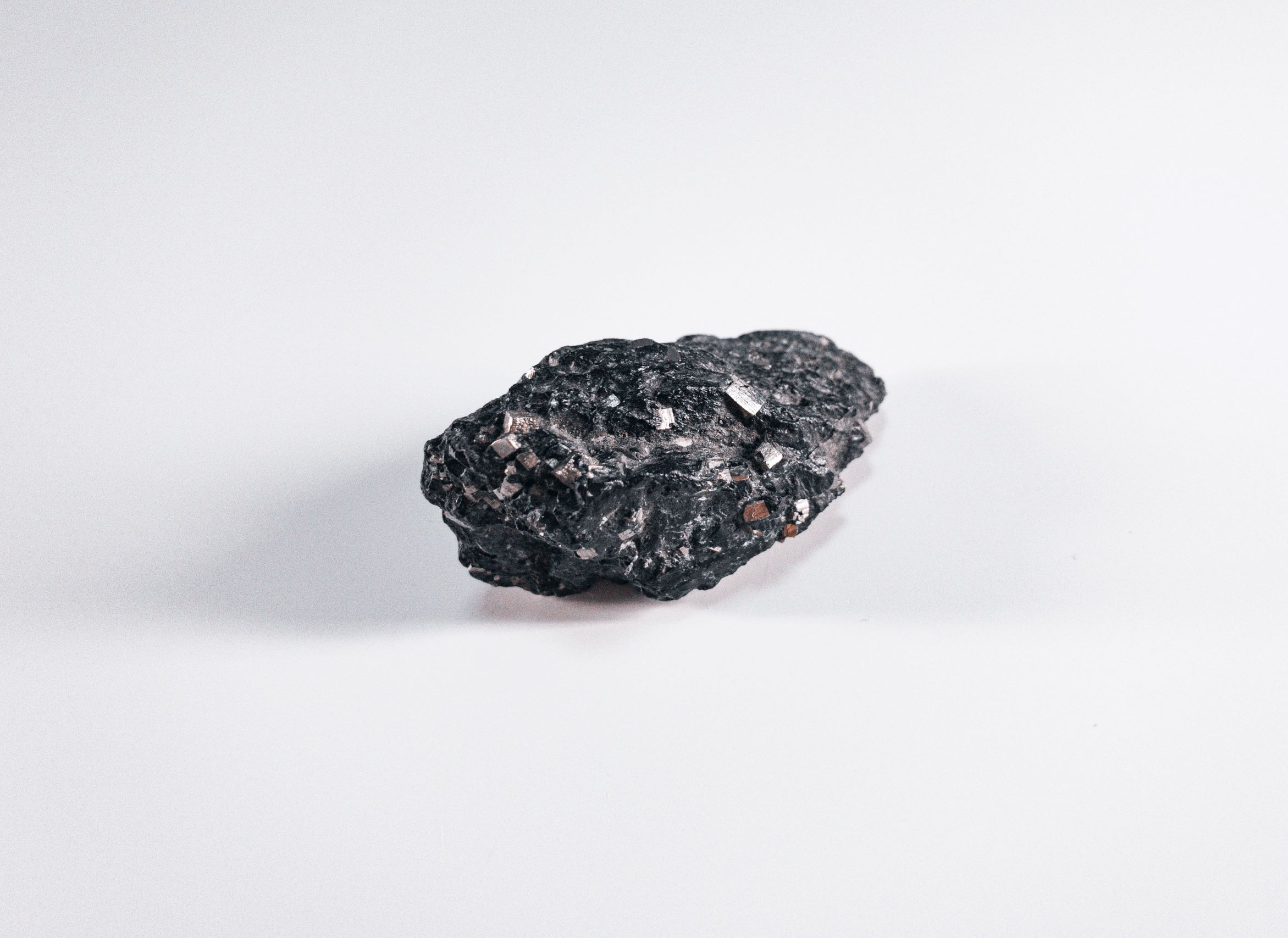 It's not bad enough that he has overseen encryption and surveillance bills that would make Kim Jong-un proud. It's not bad enough that his primitive belief system, mired in Stone Age superstition and woo-woo, lead to the 'religious freedom' bill that would enshrine doctrine-based discrimination. Scott Morrison's coal-is-king 19th-century outlook extends to the wilful ignorance of the place fossil fuels have in the 21st century.

During a recent visit to the coal heartlands of Queensland, Morrison was asked if he was in favour of the creation of new mines and his reply was, "we're not subsidising any mines." Or in other words, yes, of course, he's in favour of new mines. Lest we forget, this was the man who brought a lump of coal into parliament and admonished everyone saying that there was nothing to be afraid of. The lump of coal in question was covered in lacquer, and if there isn't a better metaphor for Morrison's abhorrence for getting his hands dirty tackling climate change, then I don't know what it is.

It is a myth perpetuated by members of the far-right wing establishment, like Morrison, that coal is crucial to the Australian economy's success. That an industry that is subsided to the tune of $5.2 trillion globally per year is a profitable one is a bare-faced lie of the first order.

Worse still, the big fossil fuel companies pay absolutely no tax at all in Australia, and most of their profits are whisked offshore to tax havens or company accounts domiciled abroad. According to the government's own statistics, a minuscule one per cent of Australians are employed in fossil fuel industries - to put that in perspective, McDonalds employs more people. For further perspective, the health care and social services industries employ 13 times as many people.

Australia doesn't punch above its weight in many areas, but we're world-class when it comes to production-based emissions. We emit more metric tons of CO2 per capita than all except the tiny Middle Eastern oil states. We are ahead of the United States, ahead of Russia, we're even ahead (way ahead) of China.

Our sun-kissed country, with its tiny and sparse population, is responsible for an incredible 1.07 per cent of the entire planet's greenhouse gases. And unfortunately, that shouldn't come as a surprise to anyone, when we have a gutless neoliberal government, propped up by the polluting fossil fuel industry, and an impotent centrist Labor opposition that has promised to back coal for decades to come. Shame. Shame. Shame.