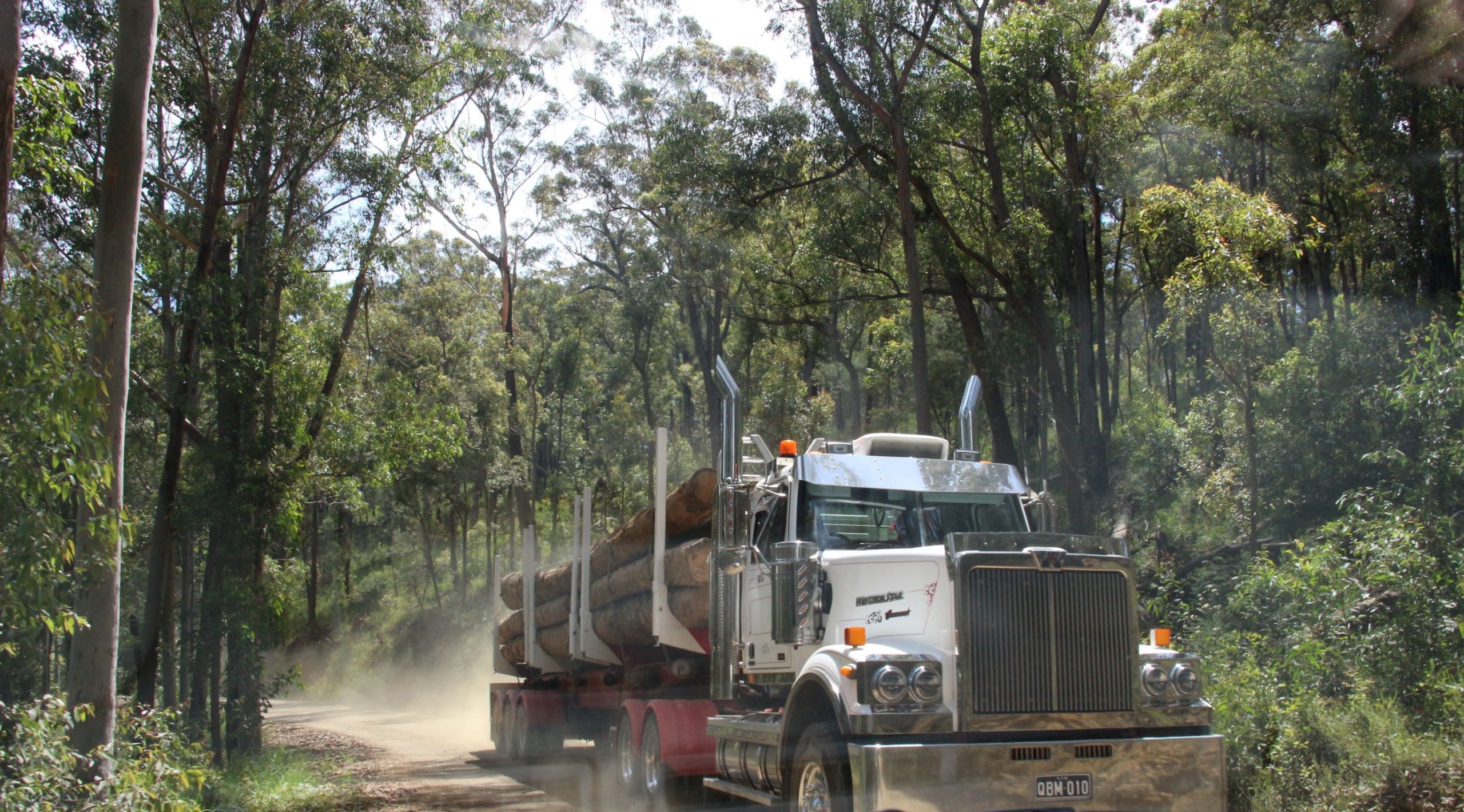 The findings of the Natural Resources Commission report into post fire logging didn’t sit well with the NSW government. So it labelled the report “cabinet-in-confidence” and has sat on it ever since. Even now that it has been leaked to the Guardian it is still deemed secret. Consistent lobbying by various upper house MPs along with community pressure finally resulted in the leak.

So what didn’t the government want to hear in the very report itself commissioned? That of course the science backed what community members on the ground had been saying ever since the wildfires impacted 80 per cent of south coast state forests: Leave these ecosystems alone so they can recover. Don’t push threatened species closer towards extinction by imposing a second major impact of logging on top of wildfire damage.

The state forests ecosystems near Eden and Batemans Bay including the lower Shoalhaven were deemed as at “high” risk of collapse. The NRC recommended that if logging was to proceed then 75 per cent of the landscape should be set aside under protection leaving only 25 per cent for logging. In the Batemans Bay management zone there are three active logging operations which are completely non-compliant with this recommendation – Mogo, Currowan and Shallow Crossing. In Mogo compartment 146 for instance only 27 per cent has been set aside for protection leaving 73 per cent available for logging. This is almost exactly the reverse of the NRC recommendation.

At the very least all current harvest plans should be torn up and re-written to align with the findings of the NRC. However as the NRC states it is almost impossible for the objectives of the three year old Coastal Integrated Forestry Operations Agreement (CIFOA) to be met because the fires changed everything. At the time the CIFOA was written there was no acknowledgement of the increasing severity and frequency of wildfire impacting our native forests. The report states this trend will only increase into the future with climate change.

This implies that not only existing harvest plans should be torn up but the whole CIFOA needs to be withdrawn and re-written. In the meantime the Environment Protection Agency (EPA) should step up and admit that current logging is not compliant with the existing CIFOA objectives.

All native forest logging in NSW should be suspended. As the community has been saying for almost two years this is the perfect time for NSW to pivot away from native forest logging as Victoria and WA are doing. Any government with backbone would announce a restructuring and retraining package so that no forest dependent families are affected.

Indeed the nature-based tourism potential for forests by far eclipses the economics of cutting them down. Our trees are worth far more standing.