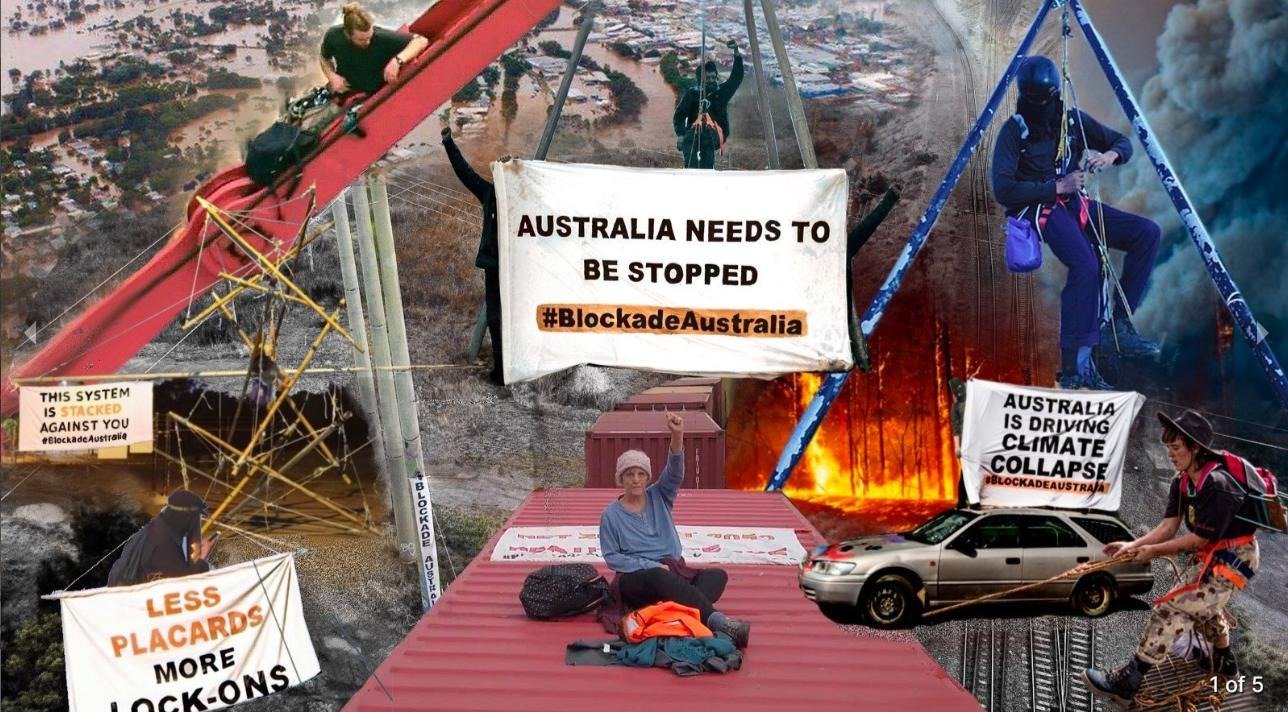 By The Mask Man

I’m standing alone. I’m in the bushes, out of the sight of the police. Lots of them, including a police bus and the mounted police on their tall horses.

I had done a false start a minute ago. I had put the mask on, strapped on the drum and came out from behind the tree’s bushy low limbs, only to realise that the horses were just starting down the open path towards me.

I had retreated before they noticed, went back out of sight, whipped the mask off and tried to blend in with the two or three people on park benches nearby. “Wait for the right moment!” I told myself.

Yesterday one of the drummers had been arrested. I thought it might have been because a cop had filmed us drummers while warning us to get off the road or be arrested. We moved to the footpath but they kept filming and there were a couple times when the drummers stepped on the road to cross an intersection.

They’ve got their evidence. We broke the law. That’s why I wore different clothes today, and a Skull mask.

I’m an older white man, 65, a baby boomer. I’ve had a full life, never thought much about ‘Duty of Care’. When I finished school in the 70’s it seemed the world was ready and waiting for me to extract as much fun and inspiration as I could from it.

Our generation was extracting fossil fuels and other resources to power our needs as we created an internet culture and a whole lot of other fun.

All the while nature kept absorbing those emissions as we ate meat from cows and chickens raised in feed lots, and had our fun. We taught our kids to expect this kind of fun - after all it was cheap! Extracted from the earth and produced on a large scale.

We were warned, but we ignored the danger. A few weeks ago when the United Nation’s IPCC report came out, the report said that due to our extraction and fun, we have at least 30 years of chaotic climate events coming.

Fires, floods, storms, heatwaves and more. Whoops! Sorry everybody [especially you younger generations] we made a mistake. Please forgive us.

Here’s where Duty of Care comes in. I believe our generation should say, “We care about the future of our kids.  Let’s take on the recommendations of the climate scientists and make the changes we need to cut our emissions and mitigate the damage done.”

I decided I had a Duty of Care to do something about the climate crisis. After Covid closed down my small mask making business for a while, I joined with others in Extinction Rebellion and now Blockade Australia.

I found myself with a team of smart experienced activists strategising to disrupt business as usual and send a strong clear message to the government: Duty of Care. It’s time to stop giving billions of tax payers dollars to the fossil fuel industry and transition to a clean energy future. Now.

The horse cops saunter past on the other side of these low limbs… Ok, NOW! I’m so scared, but I must do this.

A lone drummer walks slowly to the meeting place. We had gathered casually here yesterday. Lots of people, young and old. But today the police presence is much bigger. Intimidating. Very few other people about. Media, photographers, stragglers.

A lone drummer walks slowly to the meeting place. Heartbeat drum. As you watch him, you notice that he has a skull head. His drum is calling people to come.

People come from various places around Hyde Park here in Sydney. They’ve been waiting for this moment. Here it is.

The masked drummer places himself right behind the banner, photographers take turns approaching, getting good angles.

More and more people show up and join us, behind me and the banner…and we all stand, facing… Australia, the media and the police.

Yesterday had been so wonderful. A fast moving running blockade. We felt powerful and invincible. We didn’t really block much traffic for very long, but it was good rebellious fun! Ian’s smile was saying “Let’s do it again!”

Greg gives me a signal and the drums stop.

“We are gathered here on Gadigal Land. We pay our respects to The Elders who looked after this land and passed down that Duty of Care to the younger generations, for thousands and thousands of years. 200 years ago, the colonialists came and took control and started extracting wealth from this land…. But this land was never ceded. And now we are here to support the first nations people trying to stop this colonial system from killing the earth, the climate, and us”

Two drums now and the pattern gets faster. Ian’s got a bell too and I’ve got a whistle. I’m blowing and breathing the rhythm.

We start to move. The banner, the drums and the crowd, 30 or 40 now. We turn away from the police presence and pick up speed as we head to the other side of the park. As we leave the park a funny little guy with a large cross yells something about Satan and we’re beyond him and out in the street.

The two teenage girls with the banner attempt to walk in the road… but the police push them roughly to the foot path knocking them over and taking their banner. So we all walk on the foot path while the police block the road for us. The drums, the whistle, hands clapping, excited voices.

Things happen fast. As we turn the corner, Anton, with his eyes stinging from pepper spray yells “we must block this system!” as they drag him to the paddy wagon. The crowd keeps walking, past more arrests, all the while the police block the road making sure none of us step off the footpath.

We turn another corner, go halfway down the block, meet another wall of cops, then abruptly do an about face, retracing our steps, chanting and drumming to the rhythm. Past the arrests still happening… police everywhere! Far out-numbering us.

Back to the park and we all scatter.  The whole thing takes about 20 minutes. Disruption finished.
Yesterday had been a great success story, we had the element of surprise then. Not today. So many resources were poured upon our non-violent action today.

We’ve scattered. Ian and Abi and I try to look normal. I’ve whipped the mask off and Ian puts his drum in a bag. Ian is happy and excited. We had a short, fun adventure. And the drumming was good.

Troops of police patrol the park. They don’t notice us…. They’re looking for young people, and we are clearly old.

Ian wants coffee. That’s the ritual after we’ve finished one of our many legal drum actions… ok, our usual cafe under St. James Church, ‘The Catacombs’.

The three of us sit at a table, and order coffee, satisfied. Suddenly there are five big burly cops under the low catacomb ceiling surrounding our table. They look at Ian.
“Show us your ID,” they demand.
“Why”
“You’re under arrest.”
“What for?”
“Obstructing traffic, yesterday.”

They take Ian away.

Two cops stay behind asking Abi and me for our ID’s. Abi tells them we’re just having coffee, and I say “no” to their request. “Okay, just asking” they reply and they leave. I breathe a sigh of relief for myself. But… Ian!  Poor Ian, he was in a state of shock when they took him away.

I let the watch house support team know that he’s been arrested. They kept Anton, Ian, and all the arrestees jailed for two days. Their bail conditions after they were released were extensive - including not being able to associate with each other.

It felt to me that the cruelest of those cops were enjoying the power they had over us from this recent NSW legislation making blocking a road a much more serious crime. Nonviolent protest now can give you much bigger penalties than many violent crimes. I guess someone really wants to shut down effective protest that draws attention to the very real climate crisis we are in.

Here’s my message to Australia after the blockade: We regret the inconvenience caused to motorists. But the impending fires, floods and smoke we are trying to avoid will be a lot more inconvenient.

We are loving, caring and brave citizens using nonviolent direct action because we are concerned about our government’s climate inaction. We are trying to exercise our democratic right to express our opinion that the government should listen to the world’s scientific community.

They, and WE, are warning of the very real danger that our continued emissions are putting upon our future. Climate action is needed now. Immediately. Strong action.

We are in ‘Very Real Danger’, yet the government and its police are brutally trying to shut us down.