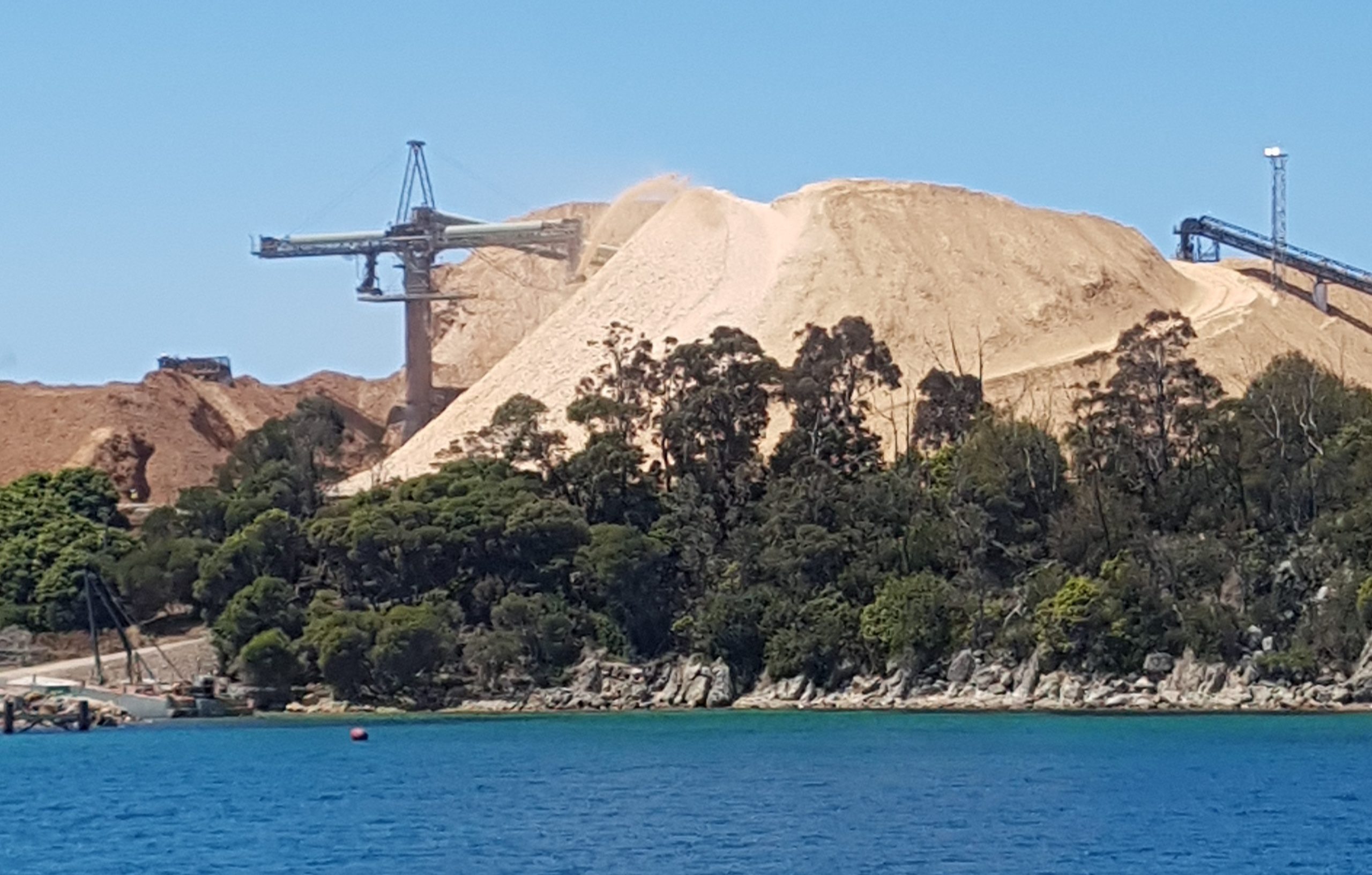 It was third time lucky for the Eden woodchip mill this week when the Bega Valley Shire Council again approved its development application to expand its processing capacity. The Council had already approved it twice, but the DA has been successfully challenged twice in the Land and Environment Court by environment group, South East Forest Rescue.

Speaking against the DA at a Public Forum, Harriett Swift, long term campaigner for the south coast forests and deputy convener of the South East Region Conservation Alliance (SERCA), urged Councillors to recognise its impacts on the native forests and the climate and vote against the expansion.

“We cannot pretend that this DA is just about couple of colorbond sheds,” Ms Swift said.
“It’s about the future of the native forests in the Bega Valley and beyond. It’s that serious.”

In her address to Councillors, Ms Swift rejected the argument of the chipmill owners, Allied Natural Wood Enterprises (ANWE), that the Council decision should be only about the buildings and not relate to the forests or the broader environment.

ANWE had claimed that impacts on forests should not be considered because, it said, there would be no increase in the processing capacity of the mill and it wouldn’t influence how much native forest logging would occur.

SERCA is adamant that both of those propositions are wrong.

ANWE has a monopoly on all logs from Eden State Forests and recently became the biggest native forest processor in NSW when it bought the nine Boral timber mills, then two more native hardwood mills in Victoria.

“These are big, powerful corporations and are used to getting their own way,” Ms Swift said.

ANWE’s contract with the NSW Forestry Corporation requires that it gets this DA and builds the extra processing capacity for sawlogs. Without it, the company would lose access to 25,000 m3 a year of sawlogs. That, in turn, could put a big question mark over ANWE’s core business, woodchipping.

Ms Swift said that the foundation myth of the woodchipping industry is that it uses ‘waste wood’.

In 2020, 97.5 per cent of trees logged in the Eden region became woodchips and firewood. Without this sawmill, it would be 100 per cent; and that would be illegal.

“So, without this DA, the Eden region would lose the legal window dressing for the woodchipping industry as well. It’s that simple and that serious,” Harriett Swift added.

Members of Extinction Rebellion Bega Valley as well as a local musician, the ‘Lone Drummer’ were also present outside of the Bega Valley Shire Council, voicing their opposition.

The group is calling the ongoing debacle “an undemocratic and systemic failure to address practices which are propelling ecological collapse.”

“Especially given that councillors have previously acknowledged a climate emergency, attempts to separate a DA from this context feels comparable to actively perpetuating ecocide.” said local XR member Bell

According to Extinction Rebellion spokesperson, Guy Fordy “this is clearly not the case and is a classic example of institutional power working with corporations to overrule community concerns.”

Extinction Rebellion Bega-Valley is calling for a binding citizens assembly, led by experts, to advise how forests in the area should be managed to repair habitat and mitigate increasing fire-risk. They’re calling on all principled locals to join them in demanding a transition to participatory democracy to build credible climate solutions.

Visit the South East Region Conservation Alliance website or Extinction Rebellion Bega Valley Facebook page to keep up to date on their work and forestry issues in the Bega region.