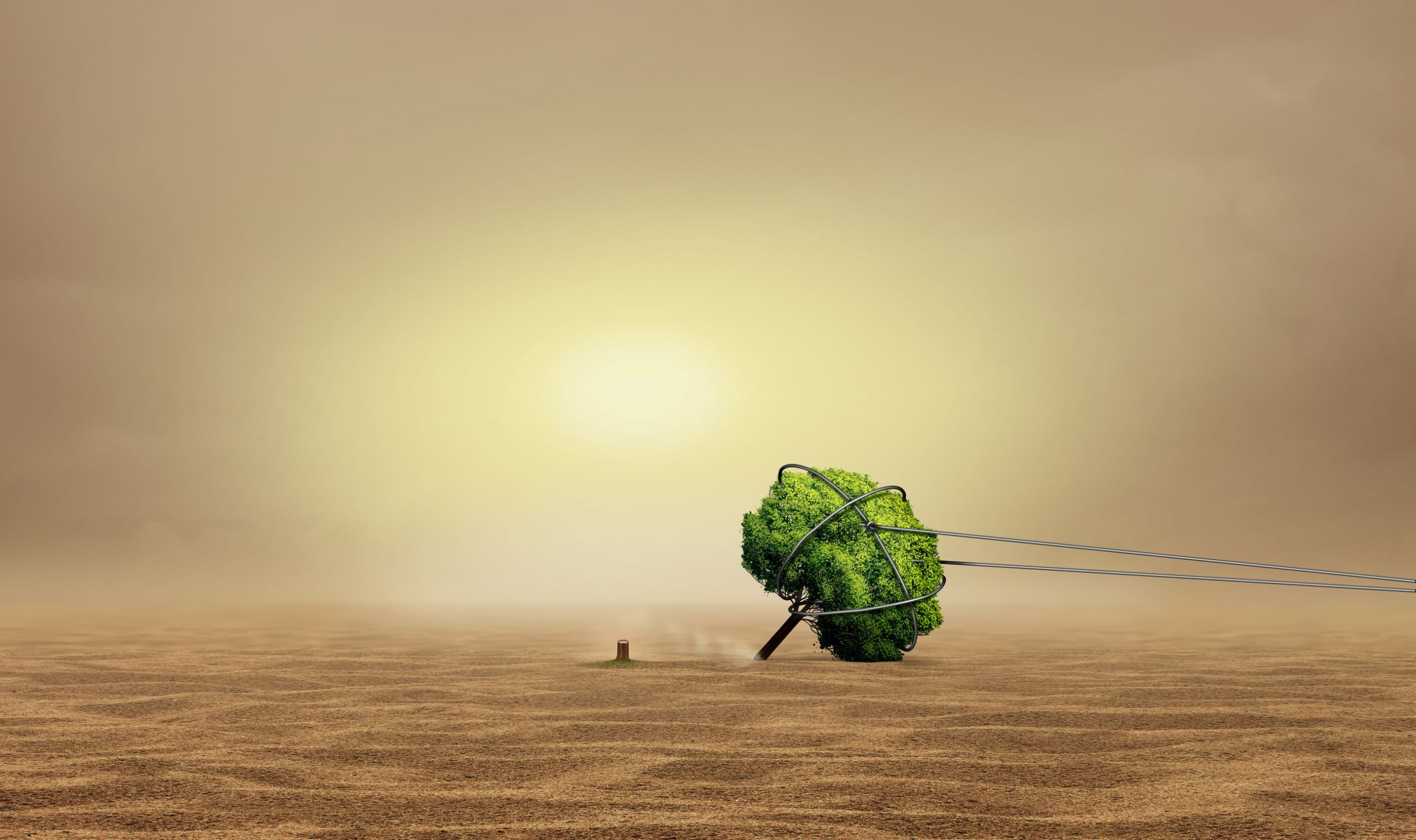 In Response to Biodiversity Loss

In case you missed it – and I am sure you haven’t – biodiversity is being lost hand over fist. What don’t our governments – indeed, any governments around the world – understand about the importance of protecting ecosystem health?

Biodiversity and ecosystem health are not just nice things to have, like an extra pair of socks when you’re bushwalking. They are critical for the continued production of clean air, clean water and healthy soils on the planet. These natural ‘services’ keep us alive. Yet, governments everywhere have squandered species for the sake of economic growth. Weird, since… the very loss of species and biodiversity will bring exceptional costs as well as death.

A report by the World Economic Forum notes that the WWF’s Living Planet Index 2018 says that nature underpins all economic activity, and it is presently worth an estimated US$125 trillion.

Here’s one response to a part of the problem.

Check. Great! What about…. gorillas and rhinos?

Ahhh… not this time.

Leopards, turtles, orangutans? They are precious and beautiful.

Porpoises and the blue whale and the tuna?

Lizards and snakes and black cockatoos?

No. But isn’t this a rescue mission?

That’s what it’s called. All species of significance. Who’d have thought it? Who’d have thought that climate change thing was real. Ice caps gone. Oceans rising. That’s why we’ve called it Higher Ground. Shame we didn’t have more time. Oh well. Let’s keep those pigs and cows and sheep moving.

What about the elephants? Indian, Asian, Bornean, African?

How long can they tread water?

Surely, we have Pandas and Koalas and Kangaroos coming?

How high can they climb? Stop fussing. The contract says, Significant to Continued Human Existence. We won the contract to collect and move species – our fee was so low; the government couldn’t resist. And… the big boss knows the Minister.

But, but… I’ve only mentioned a few. There are nearly nine million species of plants and animals… and we are rescuing…. what? Maybe a dozen different species of animals?

And humans! Lots of us. Our food is ‘significant’. Right, plants are next.

Wait! Who arranged the contract?

Just a few scrawled initials and LNP Inc. Not sure who they are.

Don’t they know everything’s connected? That species survive together not as individuals?

So who made you so clever?

My two kids in primary school know that. Why doesn’t this NLP or PLN bunch know it? And you… why don’t you know this? You’re in charge here! By the way, we did have time to stop this global warming. We knew about the rising climate decades ago. Surely, you must know.

Biodiversity in the News

Drought, fires and flood, a relentless forestry industry, and ongoing pressure from the Nationals have led to devastating biodiversity loss across NSW and nationally. Here are some items worth recapping published in recent months.

‘Humanity at a crossroads’ after a decade in which all of the 2010 Aichi goals to protect wildlife and ecosystems have been missed.

Over his incredible career, David Attenborough has seen more of earth’s natural wonders than almost anyone. To hear him talk, with such clarity, about how bad things are getting is deeply moving. Scientists have recently demonstrated what would be needed to bend the curve on biodiversity loss. As Attenborough says in the final scene, “What happens next, is up to every one of us”.

A new Australian Conservation Foundation (ACF) report reveals around 25 per cent of Australia’s threatened plants and 46 per cent of threatened animals are found in cities and towns, with habitat destruction for urban sprawl fast-tracking the extinction crisis.

Fifth of countries at risk of ecosystem collapse, analysis finds

One-fifth of the world’s countries are at risk of their ecosystems collapsing because of the destruction of wildlife and their habitats. Analysis by the insurance firm Swiss Re confirms natural ‘services’ such as food, clean water and air, and flood protection have already been damaged by human activity.

A short video on nature for all. We can choose a new path.

Political leaders who participated in the United Nations Summit on Biodiversity in September 2020, represented 81 countries from all regions and the European Union. Together they have committed to reversing biodiversity loss by 2030. By doing so, these leaders are sending a united signal to encourage others to step up their global ambition efforts for nature, climate and humanity with the scale of the crisis at hand.

There have been five mass extinctions in our planet’s history. The sixth will be more of a slow burn, and unlike the ones before it, humanity is to blame.

The recent bushfires that ravaged Australia have claimed the lives of an estimated one billion animals, with the sight of dead koalas and kangaroos shocking people worldwide. Can, or should, we put a price tag on the loss of animal life? While seemingly callous, some scientists think it’s the best way to restore natural environments and prevent further biodiversity loss.

Writing for the Environment Competition 2021.

The topic of the 2021 Sutherland Shire Environment Centre R D Walshe Writing for the Environment competition is ‘the loss of biodiversity on Earth’. This year the challenge is to produce a script for a short 10-minute play. Entries close on 22nd May with three categories ‘Up to 18 years’, ‘19-25 years’ and ‘Over 65’. Click here for more information and to enter.