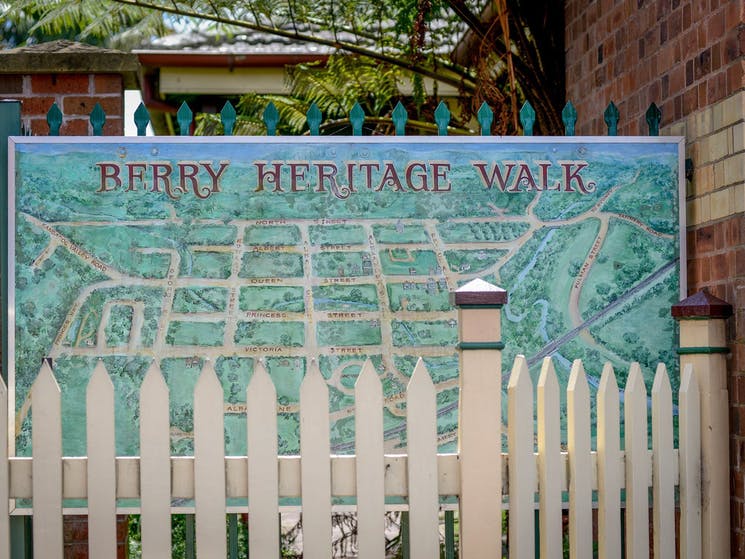 Shoalhaven’s Heritage Under Attack – Be Careful Who You Vote For

I would like to relate a story about our heritage. This is set in Berry but similar stories are happening around the Shoalhaven. It is important in the context of our Council elections and also in the impact that degradation of our heritage is having on the amenity of this special place where we choose to live.

On the outskirts of Berry, as you turn off the highway from Sydney, is the heritage precinct which was once the original township. On a heritage listed example of a nineteenth century farm complex a number of development applications were put to Council over a period of several months. One was for tourist cabins, allowed under the DCP even though it contravened provisions of the guidelines. A later DA was lodged for a function/wedding centre.

Under the Shoalhaven LEP (SLEP) function centres are prohibited on this zoning unless all five conditions of Section 5.10.10 are satisfied. These are to allow exemption from the prohibition where maintenance of a heritage item can be facilitated. The conditions go to the need for finance, the adequacy of a conservation management plan, and matters such as parking and effect on the amenity of the neighbourhood.

Over three notifications the community submitted 499 objections. Council’s professional staff (having engaged independent professional legal and heritage advice) recommended refusal, saying that “Council cannot approve the DA”. Such a definitive recommendation is almost unheard of and should have left councillors with no option but to refuse the DA, and the applicant left to appeal to the Land and Environment Court.

Councillors who approved the application and their affiliation at the time were: Shoalhaven Independents -Watson, Guile, Wells, Pakes, Kitchener and Proudfoot; Gash (Independent); Aldrick (Labor).

As a result of this abuse of process a group in the community formed an incorporated association (Defend Berry Heritage Community Association Inc) to contest this decision in the Land and Environment Court (LEC) and to take on the task of protecting our heritage from further degradation. We sought legal advice.

What we discovered was that applicants can appeal an unfavourable decision of Council through a Merits Review (where the LEC sits in judgement of the merits of the decision made) but objectors cannot unless it was for a “designated development” or one of State Significance, which it was not. That only left a Judicial Review where a judge looks to see if there was “legal error” in Council’s decision (eg legal impropriety by Council; Council not understanding its legal obligation to take into account matters it ignored; or an irrational decision by Council). Despite our belief that we would have a reasonable chance of success, our own legal advice was that it would be a very difficult and expensive task, so we decided against making an appeal.

This is not to be anti-development. It is to make sure we have appropriate development which does not destroy the very essence of what makes the Shoalhaven special. As you are probably aware Berry/Kangaroo Valley attracts the vast majority of tourist related DAs that are defended as good for the local economy but can be detrimental to heritage and local amenity.

This issue will affect all parts of the Shoalhaven and we need to heed these lessons, otherwise our heritage and amenity will diminish little by little.

If you care about keeping our heritage and amenity in this lovely area, our advice is to take notice of how councillors voted in our case.

Be careful who you vote for!