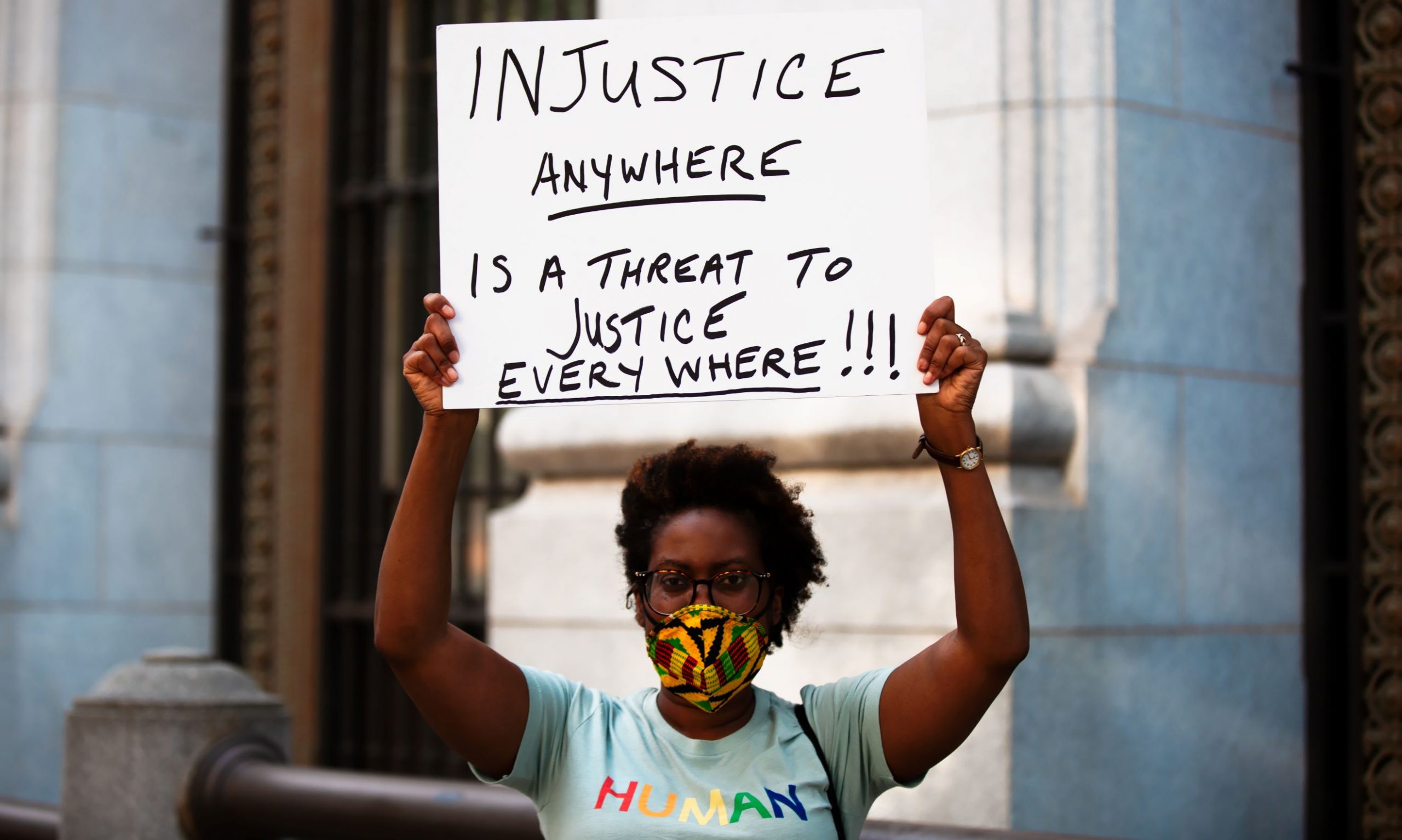 Biloela and Assange: Compliance with Governments, Not Justice

In Australia, to utter the words ‘High Court’ assumes a sense of justice. In the UK, claims about British justice implies adherence to principles influenced by law. But in both countries, rather than displaying passion for justice, judges and lawyers have been compliant with revengeful governments.

The Australian High Court has turned down four-year-old Tamil Sri Lankan Tharnicaa Murugappan’s appeal for a visa and the chance of returning to her previous home in Biloela, Queensland. In the judges’ deliberations, the uncertainties and cruelties experienced by this child and her family apparently counted for nothing.

The child is in community detention in Perth only after public outcry that led to Tharnicaa being evacuated from Christmas Island for urgent medical treatment. In the preceding years, this little girl, her sister and parents had spent 1000 days in detention in Melbourne and on Christmas Island, but the High Court would not challenge the cruelty so central to a government’s attitude to anyone who comes to Australia by boat. Justice is not on the agenda. The word can’t be uttered.

Let’s leave Australia and travel to the Royal Courts of Justice in London where the US is attempting to have whistle-blower journalist and publisher Julian Assange extradited to the US to face the prospect of 175 years in jail. In this royal court, revenge is camouflaged by platitudes about letting the law take its course.

But the US also needs a prosecuting lawyer with a record of indifference to ethics let alone to considerations of justice. Enter the controversial US attorney Gordon Kromberg, accused many times by human rights activists of ‘selective and malicious prosecutions’, identified as a zealot who is biased and abusive. Who cares as long as a powerful government can get its man?

In the January 2021 court documents which began the case against Assange, and to ensure his extradition to the US, Kromberg’s name is mentioned forty times. If justice is irrelevant in the theatricals of court proceedings, the dubious character of a key legal performer is of no consequence. Claims about deviance should only be made about a powerless defendant.

Indifference to justice occurs when, in legal deliberations, people’s rights to a life count for little. That may seem a serious charge, but in the run up to the decision against Tharnicaa, the Australian High Court had already shown more concern not to offend a government than to seek justice.

On June 15th this year the High Court deliberated on a Syrian man, AJL20, who had come to Australia from Lebanon as a child, and who already had spent three years in immigration detention. The majority of the High Court - four votes to three - ruled he should be returned to detention until such time that he can be removed from Australia; meaning that he could be detained forever.

Regarding the life of AJL20, lawyer Frank Brennan concluded that the High Court had endorsed the Parliament’s view that their international obligations of non-refoulement – not to return anyone to places of danger – were now irrelevant. Who cares about international law? A government’s fascination with cruelty must not be questioned.

This dismaying High Court decision emerges in the same political culture affecting deliberations about the Tamil, Biloela family. In that culture, deceit born of a desire to punish has not affected any concern with justice. Although Tharnicaa and her sister Kopika were both born in Australia, they have been registered as born in Sri Lanka, a bureaucratic manipulation to make it easier to deport them.

In the mostly invisible deliberations about a visa for Tharnicaa, the little girl is fighting a law that states she cannot even apply for a visa unless the Minister exercises his discretion to allow it. Legal casuistry beyond belief and difficult to comprehend.

Tharnicaa and her family face legal heavy weights plus the latest chest beating bullying from Home Affairs Minister Karen Andrews. This full of herself Minister claimed the little girl had been faking the seriousness of her illness. To defend the government’s policies, and in effect the High Court’s decision, she repeats, “I’m not going to open the flood gates to people smugglers.”

In questioning the price of justice, let’s return to London with the English barrister hired to prosecute the US case against Assange. We’ll be witnessing the English class system writ large, a highly paid, highly privileged barrister Clair Dobbin claiming she knows far better than the experts who had given evidence about extradition producing severe dangers to Julian Assange’s mental health.

Of course Ms Dobbin’s background can’t affect legal judgements, but in the court of common decency, it’s not irrelevant. In proud presentations of herself, she is pictured as coming from chambers referred to as Raymond Buildings. Boasting on her website says she has ‘a phenomenal practice’, is frighteningly sharp, and formidable.

In pursuit of justice, self-promotion has no place, but who cares. A touch of humility by Ms Dobbin visiting the Belmarsh prison holding Julian Assange should not occur. A contract to hire costs huge sums but must not consider how real life events facilitate a massive injustice.

These legal wrangles also occur when countries are flooding or burning, when scientists warn that planet earth has limited time, when a virus threatens the survival of billions, when millions of refugees need refuge, and the vulnerable and powerless seek water and a life.

In spite of those events, governments, lawyers and judges play games with the lives of two powerless, scapegoated individuals. Why such disgraceful behaviour?

German poet Bertolt Brecht warned, “Justice is the bread of the people”. He did not say it depended on games determined by the privileged. He also said, “Like the other bread, the bread of justice must be baked by the people… Plentiful, wholesome daily.”

Such a time-honoured warning should overcome indifference to justice. Brecht needs to be heard. He was trying to teach. Grant residence to Tharnicaa and her family, return them to Biloela. Be grateful to Julian Assange and set him free.